Laurel Snyder is most recently the author of Any Which Wall. 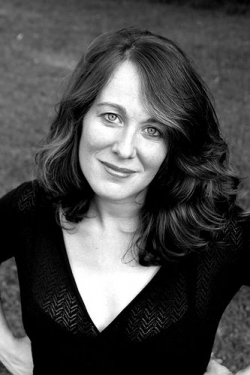