Neal Stephenson is most recently the author of Anathem. It is not known whether or not he “likes cake a lot.” 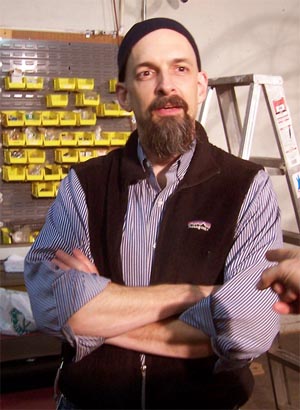