Robin Black is most recently the author of If I Loved You, I Would Tell You This. 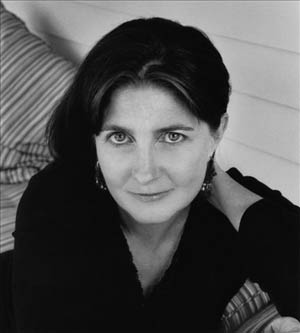