In which I do a complete 180 on the block button.

Back in November 2012, I wrote an essay arguing that the block button was an insidious attack on communicating with each other. I wrote that it was a “poor and inefficient mechanism that has deigned to place judgment in the hands of the users, but that has mostly encouraged our worst instincts and clearly not learned from history.” My motive in writing the piece represented a failure on my part to understand that the smart and giddy conversations that I was having with regular people in the real world, people who often possessed diametrically opposing viewpoints to mine, was completely incapable of being replicated in a digital medium that was devoted to instant id, followed by swift condemnation.

The fact of the matter is that anyone who is determined to perceive you and disparage you for what you are not — even going to the trouble of inventing false stories about you — is never going to view you as a human being. Brene Brown coined the phrase “counterfeit intimacy” on a 2019 Marc Maron podcast when discussing emotional vulnerability. When you sign up to publicly shame someone online, there may be the illusion of a shared intimacy because you are part of a group. But the common goal isn’t upholding some shared set of values or getting someone to change. It involves amassing as much hatred as possible against the perceived transgressor. The real work of reaching someone involves time, patience, and efforts to see the situation from the perceived transgressor’s perspective.

I’m a thinking, feeling, and deeply caring man who lives with 5,000 books and who tends to read about one hundred volumes each year. I work happily with several dozen actors from a wide range of backgrounds on a ridiculously ambitious audio drama. Anyone who has met me would describe me as goofy and easygoing. As someone who has racked up nearly twenty years listening to other people (including 550 episodes of a thoughtful and well-regarded literary podcast that involved a number of heavy hitters), there’s a pretty good chance that I’ll listen to you, especially if you approach me without throwing a Molotov in my face. But if your first instinct is to gainsay my identity and to view me as an uncomprehending animal, I don’t care who you are. I’m going to block you. You’ve made up your mind to stand with the Neanderthals. And I have better things to do with my time.

We now live in a digital world in which anyone with an unusual or idiosyncratic voice is instantly shamed if they make even one mistake that is easily pardoned in the real world. Our intoxicating frenzy to stand with the herd and win likes and followers has us willfully turning against people we’ve actually spent quality time with in the far more vital face-to-face realm.

In the last year, as I’ve started to aggressively block people rather than attempt to explain my feelings or my point of view, this has not affected my ability to interact with a wide range of people from many different backgrounds and political viewpoints. If anything, my vital dialogues with people who I wildly disagree with have become smarter and more nuanced. And I’m a lot less angry. Well, except towards Republicans and the thugs who allow systemic sexism and racism and fascism to flourish. This is where I now deposit my indignation.

Has my shift in views altered my faith in humankind? Not at all. I still remain cautiously optimistic about the future. But if you wish to sustain any hope in your life — and in these tumultuous times, we need all the rosiness we can summon — then you need to acknowledge the fact that petty nastiness isn’t something you have to countenance. Not if you value your identity. 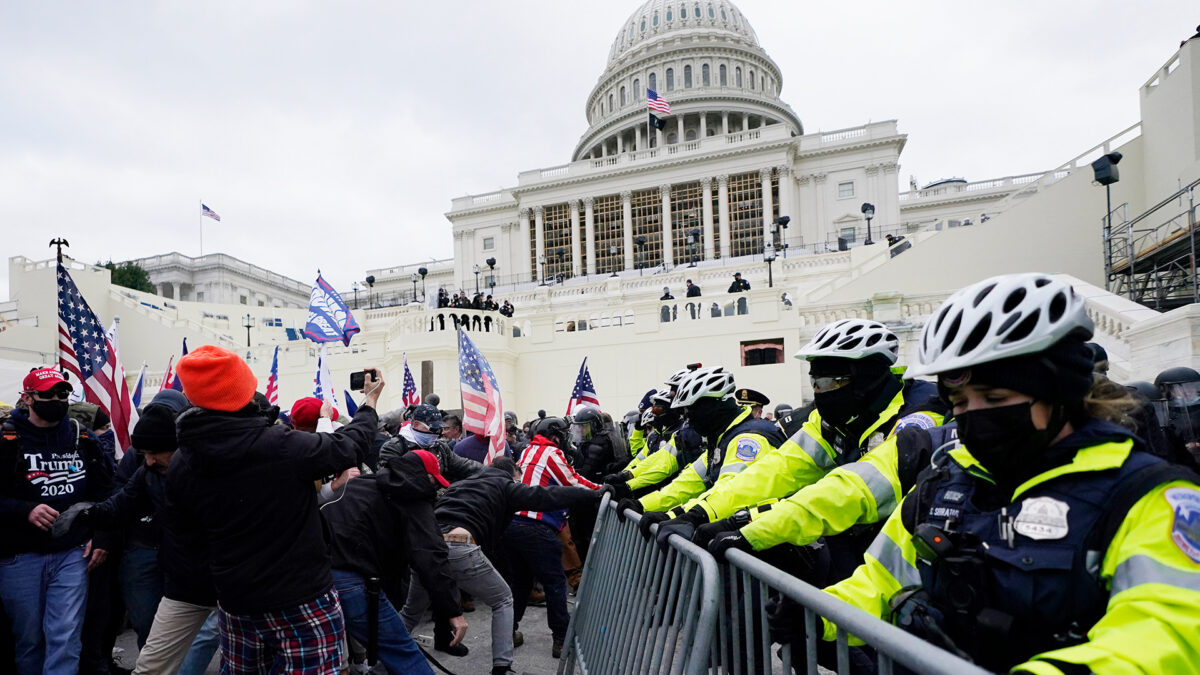