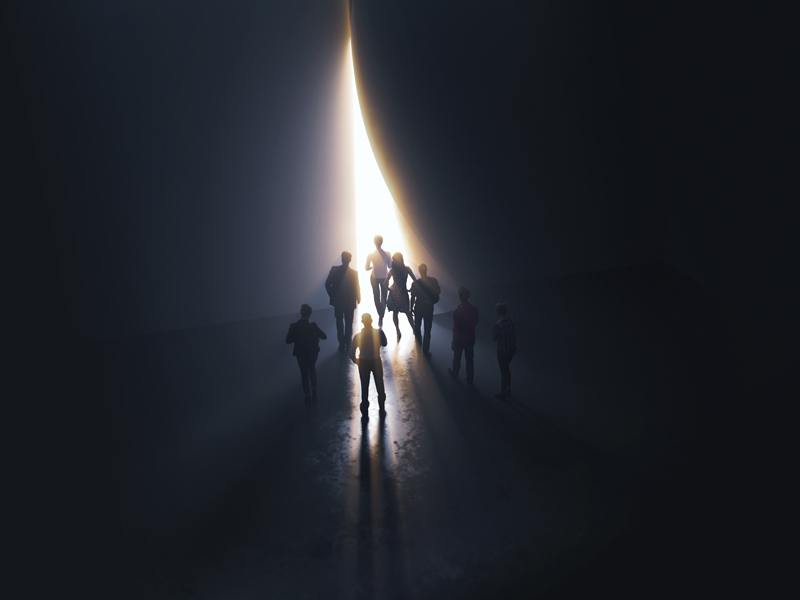 We just released “West with the Light.” This is the first of six new episodes that we will be releasing biweekly this summer, representing “Phase III” of the second season. This story is part of the second season of The Gray Area. You can follow the overarching story through this episode guide.

Genius writer Virginia Gaskell fends off boredom (and the Receptionist’s peppy interventions) while trapped in the waiting room, but a number of unexpected new visitors provide vital new clues to her purpose and journey. (Running time: 21 minutes, 43 seconds.)

Sound design, editing, engineering, and mastering by a bald man in Brooklyn who sometimes chats with the soft-spoken frozen peas that are parked in his freezer.

Listen to our Inside the Gray Area commentary.

Zack and Ed practicing the Small Wonder theme (fair use and oprhaned, according to our legal adviser!)

Oh man. @glassmanegerie is crushing it as The Receptionist this season! So much fun. I can't WAIT for you to hear this. Both of us were surprised at what we learned about the character this afternoon. Here's the two of us today after wrapping another sweaty session, singing a vital line from a script. #acting #audiodrama #smallwonder #character #fun #voiceover

Last recording session of the week! (Number six!) @therealcsmith was one of the first people I worked with on the first season as Virginia Gaskell, a character very dear to me and based on my late grandmother. And it's always so much fun to work with Chris, who I hadn't seen in a while. Her warmth, subtle humor, and limitless kindness are such vital qualities for Miss Gaskell, who represents the underlying morality I'm ultimately exploring with this project. I am so grateful to have her on board! Chris had me innovating on a monosyllabic form of direction which cracked the two of us up. This episode is a sequel to "Waiting Room" and sets up the very big epic story twist that has thrilled the cast and that I can't tell you about! 🙂 #audiodrama #casting #actor #morality #genius #writer #acting #recording #tape #typewriter #story #twist 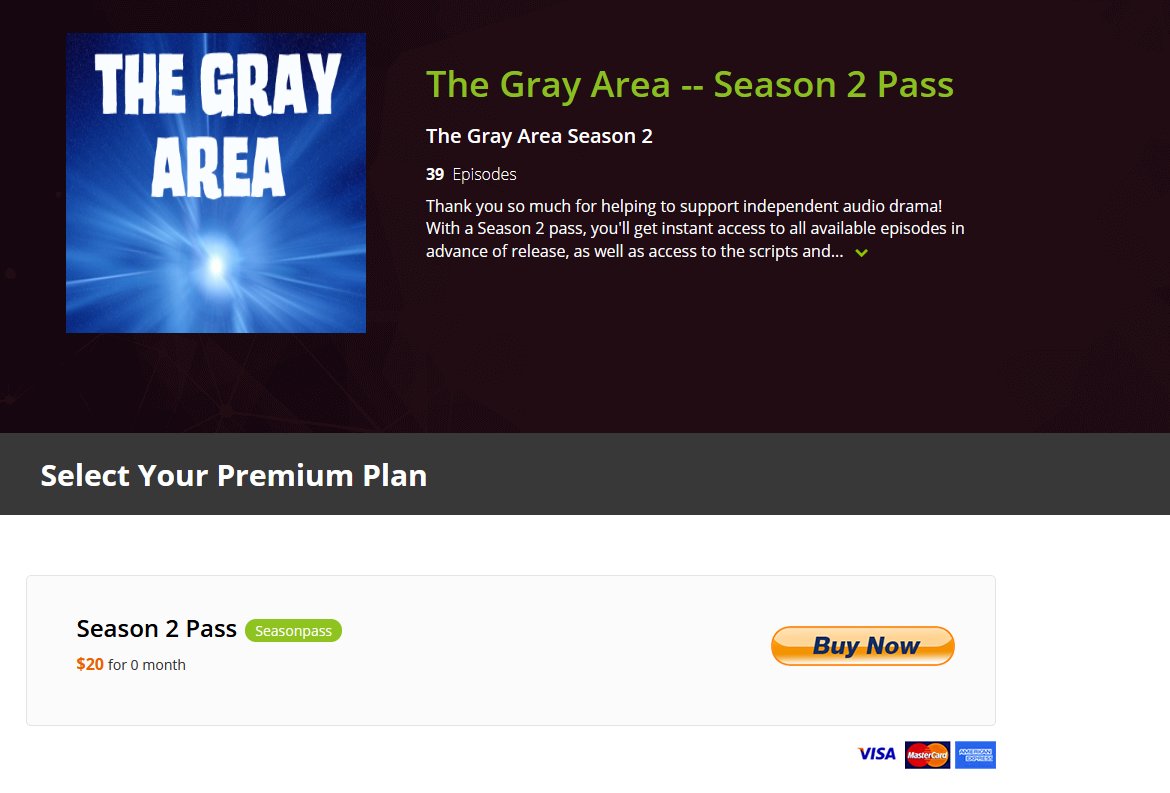