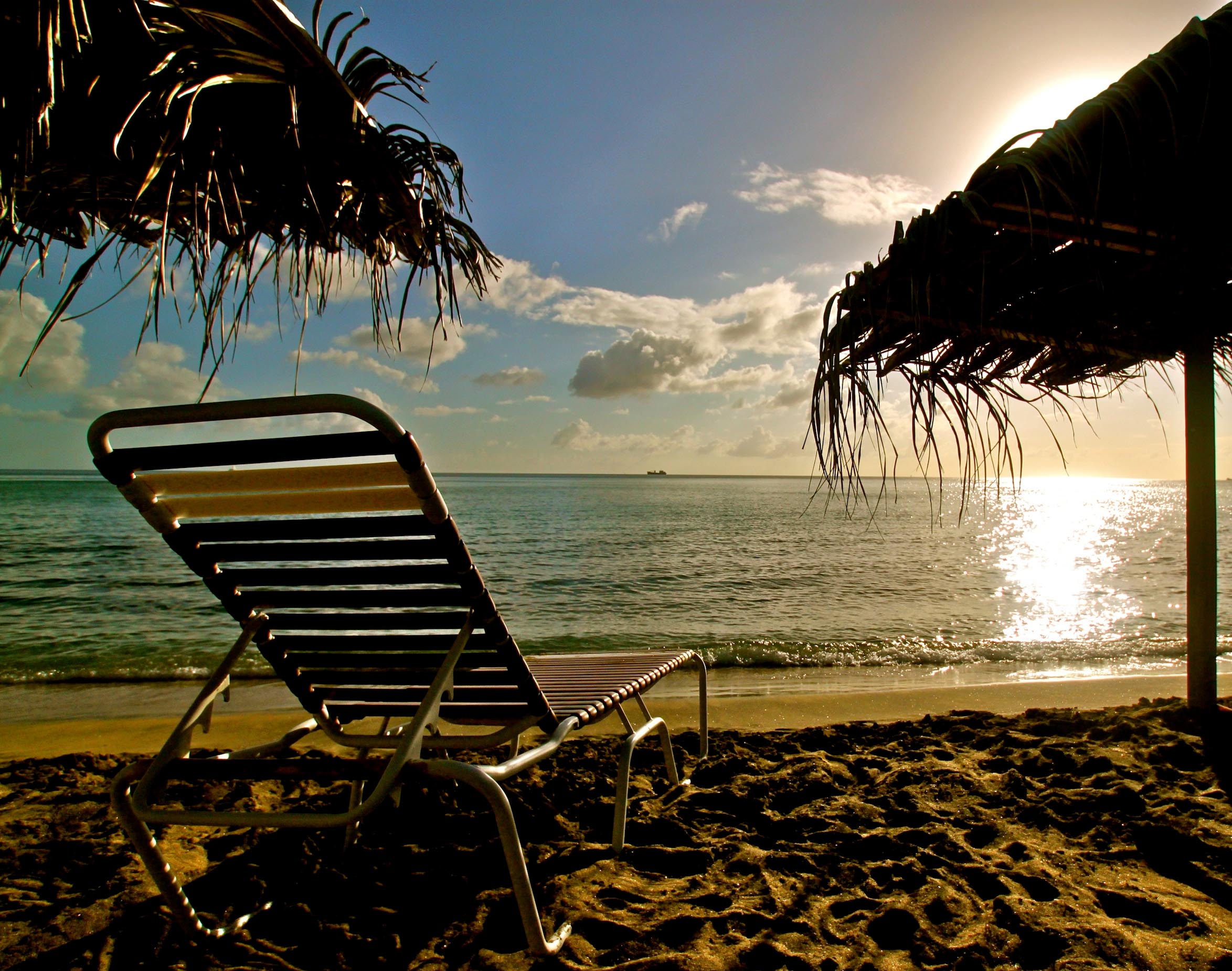 In which I disappear for a few weeks.

The summer heat has seared into the cultural fabric, smoking out closet racists among op-ed hash slingers, unmasking literary grand dames as xenophobic attention whores, and revealing other minds lightened of socioeconomic rumination thanks to reliable fingers plugged into ears. To anyone who feels or thinks, this is a difficult time. No response seems adequate. One races to comprehend the complexities of some latest development, amalgamating thought with heart, sans treacly pronouncement or crass sentiment. But then there’s some new nightmare around the corner, such as Juror B37’s tense-mangling ignorance, to which one can only feel despondent and contrite, with jaw agape and the determination not to shirk jury duty ever again.

But hopelessness isn’t an option. This was abundantly demonstrated on Sunday as I walked the march for Trayvon Martin, witnessing protesters stop traffic in Times Square amid conciliatory honks and watching those who were silenced from the initial shock rejuvenate into robust souls slapping high-fives with anyone with a spare hand.

Getting back on the digital treadmill isn’t viable either. As you grow and evolve and you learn and get better with the humility and the ceaseless struggle that your shaky bag of tricks affords, you begin to understand why it’s vital to raise the stakes and take risks and not become caught in the same routine. The examples of what not to become are now distressingly legion: the waning talents who grow bitter, the bright minds who settle and permanently extinguish the spark. That’s the double-edged sword in an age where we are expected to reveal all. You don’t want to go there, but your heart hangs when you spot the easily seduced.

I have been hit with an entirely unanticipated epiphany that has forced my hand. But it cannot be online. And it cannot be immersed in the immediate. It cannot involve courting an audience. It involves blocking out all distractions and kudos and admonishment and focusing on the very best I can do.

I am taking a brief sabbatical from the Internet. For two weeks, I will keep my online peregrinations to near zero. There will not be a Follow Your Ears show this month. There will probably not be any Bat Segundo episodes (save perhaps one), although I will continue conducting conversations for future episodes. I will stay momentarily off Twitter — not with the extreme gumption as the convivially sardonic Ben Anastas, but certainly with true priorities in mind.

You won’t find the way ahead through your computer or your phone. The real world is more munificent and embracing of the human spirit than anything the digital world can offer. This isn’t a retreat. It’s an awakening.

See you in August.