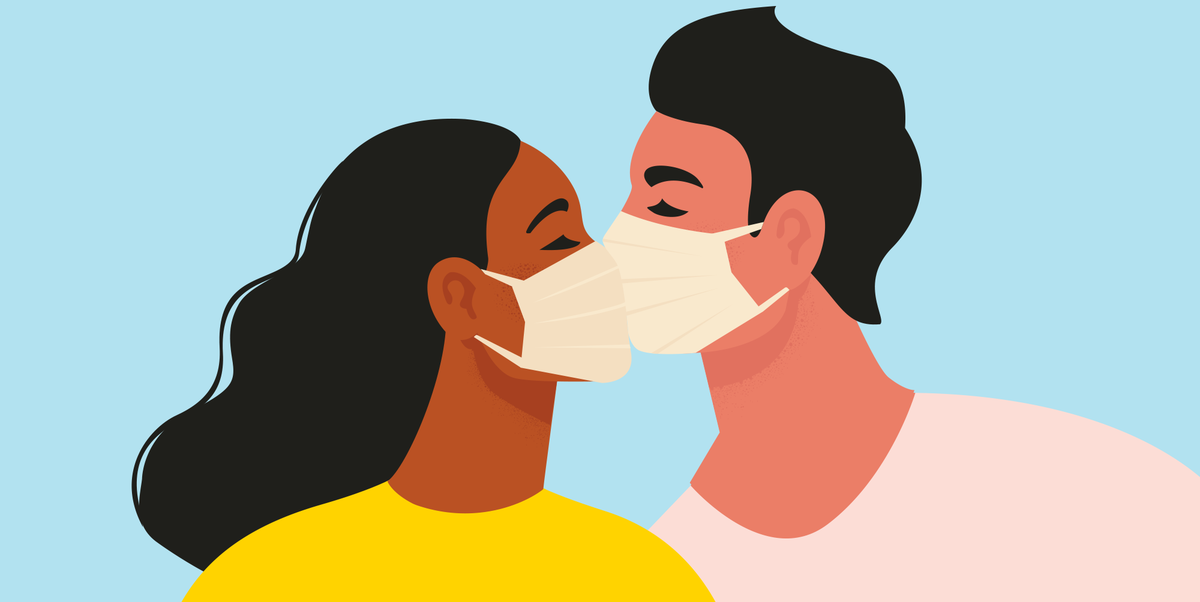 What if James Salter was still alive and decided to write about hooking up during the pandemic?

You both dance behind digital feathers. That white ostrich plumage avatar you plucked from Instagram and placed over your best bits when you weren’t depositing the cotton mask on your visage. Something barer if both of you were feeling bold. Anything biting away at the loneliness.

These tugs at the phone are the new hugs. Inexact. Incorporeal. Immaterial. Gray matter leaving a deep imprint. Nerves reconfigured. You wonder if you’ll ever feel the frisson in the way you did before.

The preliminary call makes your first dance resemble a job interview. Tidy and inoffensive questions meant to be tendered in person, just squeaking through at this intermediary stage, this quick fix for your appetite. Hello. Heavy breathing. Portentous gasps. Disembodied voices nestling into the pink chaise longue. Because no one else had been occupying the ruffled fringes other than your grumpy cat, who has grown fatigued from your one-sided conversations and who now merely wants you to give her a tasty chicken Temptation. From him: A joke just funny enough to sustain mystique but just inoffensive enough to keep the minnow hanging on the line. From her: An answer just sexy enough to feed his ego but just opaque enough to disguise her intellect.

Neither of you know just how hard the virus rages outside. Both of you could breathe it in if you meet, gasping away in a gulf of heavy coughs, perhaps dying in a way that future scholars may consider romantic. It’s best to be delicate, which is better than being dead. To seek answers that feel anecdotal but that reveal your true commitment to public health.

There’s never an exact formula, but you both want the same thing. You’re setting yourself up for disappointment. One flub on either of your part could tilt the train over.

We talked, of course. Just as Rilke instructed us to do. One should not believe too easily in a hookup that can vanish on a vagary.

The lifespan of our sordid pretext is more delicate in this epoch. So much frolicking we did in the days before. Before they closed the bars and the restaurants and even the gyms and all the places where we practiced trivialities. As we got to know each other, we both imagined the places in which we could toss our hungering and languorous forms, clambering and shaking as we shuddered tables that used to be nooks where you could sit down and take a fork and pick at a Denver omelette. Exhibitionistic thrills now as lost as time. These were some of the topics we discussed. Where to do it. How to do it. How often we could do it if we worked up the nerve to meet. Shuttered diners that we could break into if the looting happened again. Just to do it. Again and again. Thundering and thrusting on the abandoned furniture as we watched the rats scurry past our lumbering and languid bodies. Even our dirtiest thoughts glittered with a coruscating joy against the dying sun.

But before we could begin to inhabit such a hypothetical place, we shifted from our iPhones to Zoom. Her face added to the steamy whispers. She came to life with a soft burst of unreliable pixels, a Dachshund leaping from a burning building.

She was an out-of-work real estate broker, a part-time novelist who leaned heavily on similes. He was an unemployed bartender. We talked of the babies we could make. Our contribution to the forthcoming boom of unhappy couples domiciled together to burn away the depression and the solitude. We realized we could never know each other that well. We had ideas about summer. And France was too far away.

We unmatched from each other and I walked alone under an orange firmament. 120 degrees on the other side of the world. Bright fires lapping away at all that was left of the very real need we could never summon the effrontery to confirm. I’ll remember her all my life. Until the app chirps back with another match in about twenty minutes.