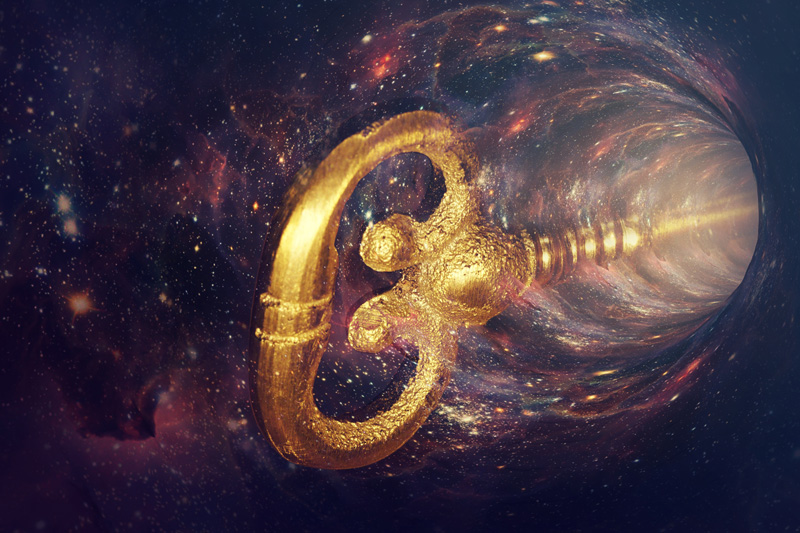 Today, we released “Unfound Door.” This is the fourth chapter of our massive epic, “Paths Not Taken,” which takes place from 1994 through 2023 in two parallel universes. This seven part story is part of the second season of The Gray Area. You can follow the overarching story through this episode guide.

Here’s the synopsis for Chapter Four:

Confronted with surprise revelations and the need to reconcile two parallel universes, Chelsea faces the hard truths about what sustaining a relationship really means while cleaning up a cosmic disturbance that no human being could have ever predicted. Meanwhile, a Melissa Etheridge T-shirt proves to be an invaluable remedy as our heroes contend with a giant heart that beats to the rhythm of time. (Running time: 31 minutes)

Sound design, editing, engineering, and mastering by a bald man in Brooklyn who once sang “Piano Man” in a karaoke bar with a harmonica and got the entire crowd to sing along.

My most challenging foley yet! Recording the sounds of the cat! #cat #audiodrama #sounddesign #soundeffects #cats #recording #catsofinstagram