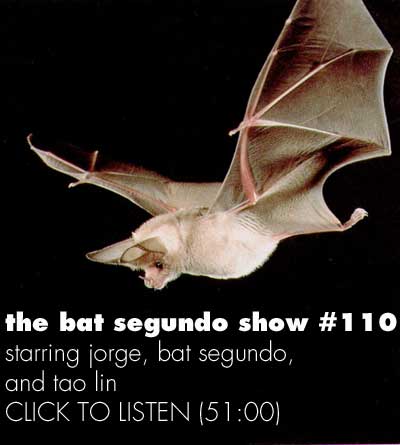 Correspondent: I note that the stories in Bed are surprisingly realistic. There aren’t much in the way of dolphins or bears or the like. So what caused these bears and dolphins to kind of enter into the equation? Did you find them to be a friendly presence to draw upon?

Tao Lin: Well, after I finished the novel in a realistic fashion, I kept on working on it. And I just felt bored by it. I thought it needed something exciting. So I just went through. Whenever there’s a bored part where I felt bored, I deleted something and added the animals.

Correspondent: Now these dolphins are rather murderous. They actually go after Elijah Wood and company. What accounts for these violent impulses of these animals then?

Tao Lin: I just thought it was fun to write having a dolphin murder Elijah Wood.

Correspondent: But this is Elijah Wood we’re talking about. Has Elijah Wood ever done anything to you personally?