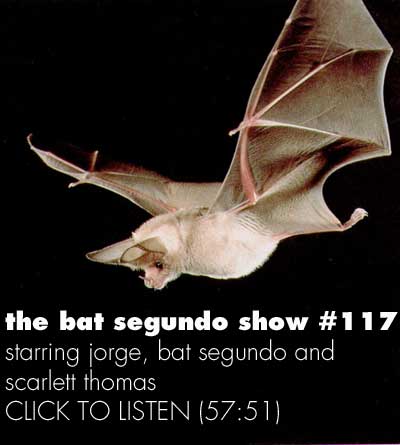 Subjects Discussed: Prodigious fiction authors, pursuing the novel of ideas, Neuromancer, moving away from families to loner characters, striving for authenticity in a middle-class literary culture, smart women characters and sex, breaking rules, codebreaking, academic environments in novels, plots dictated by ideas, the importance of preplanning a novel in a notebook, the relationship between teaching and writing, the difference between a reader and a reading audience, the dangers of information processing, Derrida, relative narrative vs. the Jungian collective unconscious, devising the troposphere, the mashing up of literary and genre, Arturo Perez-Reverte, the question of whether genre is superior or inferior, formulaic plots, narrative ambiguity in the novel of ideas, responding to Mark Sarvas’s narrative quibble about The End of Mr. Y, and the New Puritans.

Thomas: The family in the Lily Pascale novels was very much a combination of a fantasy and a lie. I mean, I’ve had quite — I guess everybody’s had a strange crazy life in some ways. But for me, I knew when I was a teenager that I didn’t want to have children for myself. I didn’t have a cozy, middle-class upbringing at all. My life was really very complex growing up. And when I decided I was going to write, I almost made this weird decision at the very beginning of my career that I was going to write as a kind of mask. I was going to do something completely different from what I try to do know. I mean, now, authenticity is very, very important to me. At the time, I felt like writing was kind of a game, a construction. And I don’t know why I created such a nauseating bourgeois family back then. I think partly, I wanted to come from that. Because then my life would make a more usual kind of sense.