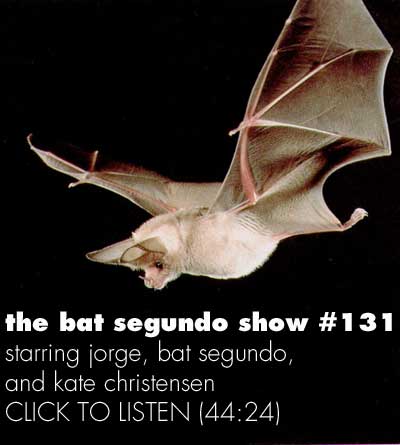 Subjects Discussed: First-person vs. third-person narration, Hugo from The Epicure’s Lament vs. Oscar in The Great Man, dead men, dying women, being obsessed with death, the sex lives of older women, the difficulties of writing third-person without planning, stacked sentences, Richard Ford, over-the-top observations, MFK Fisher, what food says about people, kosher diets, whether or not an octogenarian can be spry, emasculated men, painting nudes, on being labeled a feminist writer, antipodean biographers, populating a novel with twins, poetry, the many ways of appreciating art, the difficulties of female writers being taken seriously, writing visceral messes, the origin of the fictitious New York Times articles, how unexpected character qualities are discovered, on making Oscar contemptible, and seducing your best friend’s wife.

Christensen: You can say he has certain things in common with Claudia in In the Drink and Hugo especially in The Epicure’s Lament, in that he can say whatever he wants and he’s sort of a loose cannon in a way. He has a lot of opinions and he’s a man of excess appetites, like all the earlier narrators. And he was successful and therefore not interesting to me as a first-person narrator. My first-person narrators tend to be losers. They’re the kind of people whose heads I like to get in and who I like to have take over my brain. That entertains me deeply.