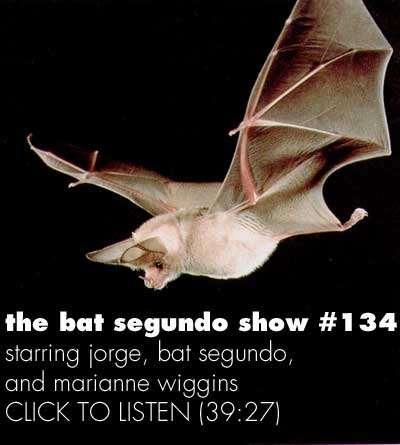 Wiggins: One interviewer said to me that he thought I wrote in the equivalent of jazz improvisation. And fortunately, given the luxuriant elasticity of the English language and our grammar, you can make all these elliptical riffs. You can put a dash in a parentheses and keep a whole thought going seamlessly, if — I mean, I hope the reader doesn’t get lost midway through the sentences and say, What? (laughs) Where is this going and what is this about? But my mind moves in that, with that rapidity. So it’s almost a musician’s notation more than a grammarian’s.