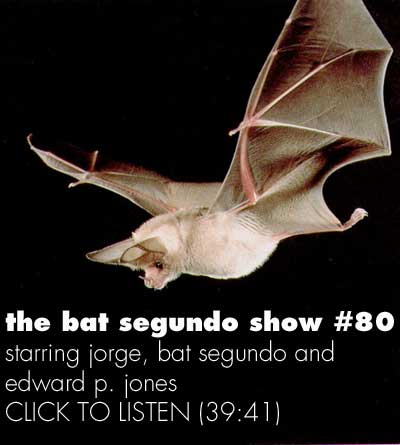 JONES: If you have a portrait painted of your family and they’re at the center of the portrait, there’s no use having cartoonish figures in the background. What’s in the background, what’s set aside should be as rich in detail as the family in the foreground right there in the center of the portrait. And I suppose that’s part of it. It’s all a matter of trying to make the reader believe that what he or she is reading is real, actually happened — even though, of course, it all came out of my imagination.