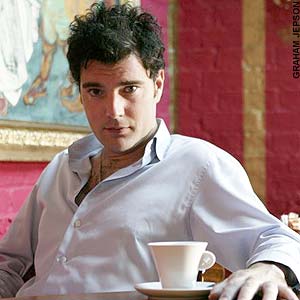 CBS: “A new kind of book is flying off the shelves of local stores and libraries. Gangsta lit, much like rap, often centers around pimps, prostitutes and drugs.”