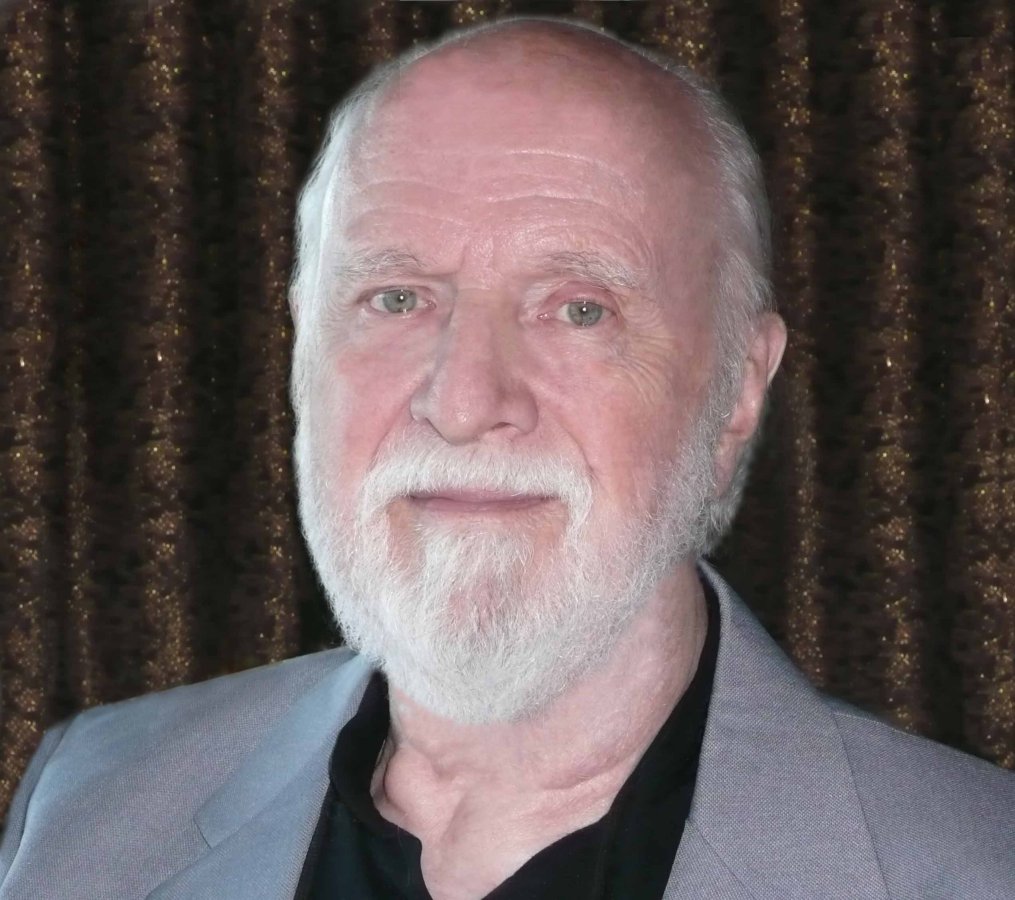 The great Richard Matheson has passed away. Here is an essay devoted to his fiction.

This afternoon, both John Shirley and Harlan Ellison confirmed that Richard Matheson, the author of some of the most awe-inspiring scripts and stories of the 20th century, had passed away. He was 87. The cause of his death is unknown.

On April 5, 2008, I wrote the following essay for The Los Angeles Times on Richard Matheson, pertaining to Button, Button: Uncanny Stories, a collection published by Tor.

Had he not cemented his cinematic rep with Richard Matheson’s horror story “Duel,” Steven Spielberg might still be struggling in television. Had George A. Romero not openly pilfered from Matheson’s novel I Am Legend, the flinty fount of zombie flicks might not have struck. And had not Stephen King studied Matheson’s tales for their focus on attention to American fears, he might not have become a mass-market juggernaut.

Yet Matheson’s influence remains somewhat understated. It’s almost as if he’s the second-string quarterback called up only when Ray Bradbury can’t carry a second-half drive.

Perhaps this is because Matheson’s concise stories, like the dozen in the new collection Button, Button: Uncanny Stories, read less like fantasy and more like domestic tales from the glory days of Collier’s Weekly. “Dying Room Only” features a couple making a pit stop for lunch at a desert cafe. The husband disappears into a washroom and the wife accuses the regulars of kidnapping her man. In the pitch-perfect title story, another couple is torn apart by an outsider’s unexpected offer: Push a button and collect $50,000, but at the cost of another person dying.

Matheson has a talent for sustaining tension through proximity. In “Button, Button,” a woman glares “at the carton as she unlocked the door” and a man reaches “into an inside coat pocket” to withdraw “a small sealed envelope.” In “Shock Wave,” a character’s fingers “lay tensely on the table.” His almost theatrical concern for where his characters are situated and where objects are located may explain why so many of his stories have been adapted for film and television.

He also builds narrative momentum with nouns and adjectives. In “Mute,” a home-schooled child who has been trained not to speak has survived a fire. His parents have died, and as the boy tries to blend into society, Matheson describes the boy’s predicament: “Words. Empty, with no power to convey the moist, warm feel of earth.”

Matheson often ends his stories with O. Henry-like twists, as in “Button, Button” and the lightly libidinous “A Flourish of Strumpets.” But surprises also arise from overly optimistic faith in the law. His characters often summon police to assist in pedantic matters. In “Dying Room Only,” a sheriff looks into the husband’s disappearance, even though he’s been gone only a few hours. “Strumpets” takes this further. Various women knock on the door of a happy couple’s home propositioning them to take part in “an experimental program.” A cop called in to investigate dismisses this as a sorority prank. An FBI man likewise brushes it off. The inability of authority to serve and protect allows Matheson to tap into the familiar American fear of helplessness.

When Matheson’s conceptual angles trump quotidian concerns, his stories can be a bit labored. “No Such Thing as a Vampire” is a competent yarn, but it dwells less on fear and more on traditional problem-solving to trap the ostensible vampire. Nevertheless, it’s worth observing that “Clothes Make the Man,” which deals with “magical” apparel, came a good seven years before Bradbury’s classic short story “The Wonderful Ice Cream Suit.”

As serious as Matheson is, he also has a marvelous sense of humor. “‘Tis the Season to Be Jelly,” a comic tale written in unwonted vernacular, begins with the eye-popping opening line, “Pa’s nose fell off at breakfast.” The satirical “Pattern for Survival” describes a manuscript’s journey from typewriter to typesetting, openly taking on science fiction publishers who boast too much about schlocky material: “[H]e dropped into his leather chair, restrained emphatic finger twitchings for the blue pencil (No need of it for a Shaggley yarn!).” And I suspect even the bleak-minded urban theorist Mike Davis could not resist “The Creeping Terror,” which depicts suburban sprawl afflicting the nation, with California citrus trees popping up in Nebraska cornfields. (In a nod to Robert Noble’s “Ham and Eggs” social initiative in the late 1930s, Matheson describes a “‘Bacon and Waffles’ movement . . . $750 per month for every person in Los Angeles over forty years of age.”)

Because Matheson wrote these stories in the 1950s and 1960s, well before Third Wave feminism and New Wave science fiction, some narrative elements don’t hold up as well. Wives sometimes remain troublingly submissive to their husbands. When Matheson describes a woman’s “sick feeling of being without help” in “Dying Room Only,” I expected a mustache-twirling villain to tie her to a railroad track.

But on the whole, these tales provide remarkably fresh evidence that Matheson deserves more than a footnote in speculative fiction.