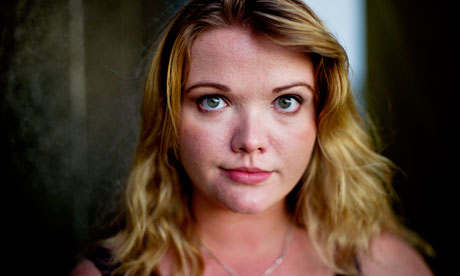 In this goofy and engaging one hour radio interview, Téa Obreht discusses The Tiger’s Wife, mythological animals, the relationship between comedy and tragedy, and the possibility of turning into Smeagol if she wins the National Book Award.

Téa Obreht appeared on The Bat Segundo Show #421. She is most recently the author of The Tiger’s Wife, winner of the Orange Prize and finalist for the National Book Awards (to be announced on Wednesday: check out Reluctant Habits and our Twitter feed for live coverage from the floor that evening).