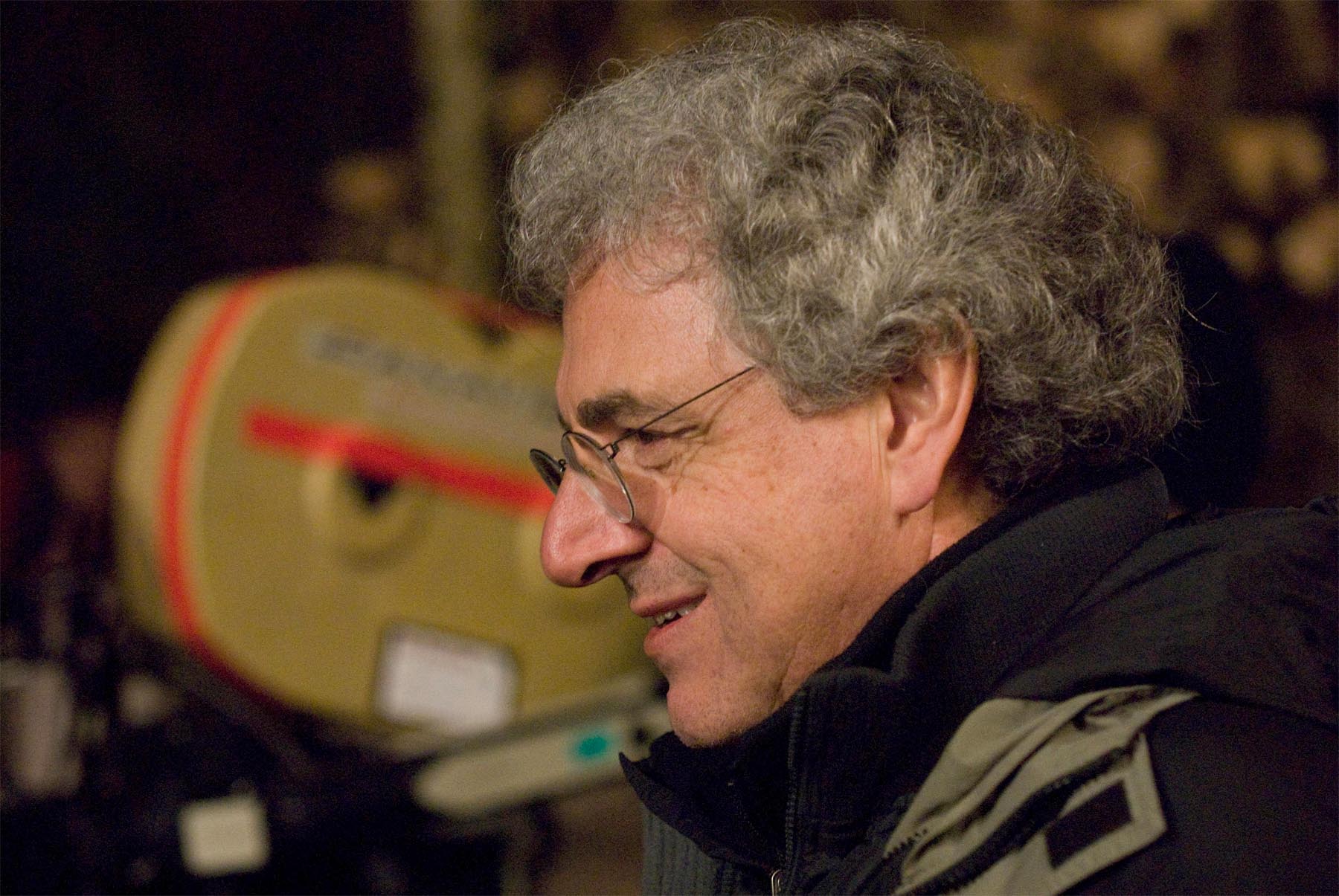 Harold Ramis, the director of GROUNDHOG DAY and the co-writer of GHOSTBUSTERS, has passed away. His crisp and subtle comedy deserves respect and remembrance.

On Monday morning, Harold Ramis passed away after a four year battle with autoimmune inflammatory vasculitis. He was 69.

Much like the subtle and unassuming presence he exuded through his crisp form of comedy, Ramis stayed quiet about his illness. He was such a reliable bedrock in any film that he wrote, directed, or appeared in — whether as Ghostbusters‘s Egon Spengler, one of Ramis’s many doctors, or as Ben’s dad in Knocked Up — that comedy feels inequitably barren without him.

While Ramis worked with many Canadians, he was an American, Chicago born. In his early days, he had the tall hair and lanky mien of someone born to play scientists. Yet he brought an odd gravitas and clarity to his scripts. Of the three men who wrote National Lampoon’s Animal House, it was Ramis who was the one to write Bluto specifically for John Belushi. And it was Ramis’s knack for apt casting on the page that led him to become a natural director, where he restored Rodney Dangerfield’s flagging career in his first feature film, Caddyshack, and coaxed Imogene Coca to appear as Aunt Edna in National Lampoon’s Vacation, despite Coca’s reservations about the character being too vituperative.

As both writer and director, Ramis had a formidable dexterity with ensemble comedy. Aside from co-writing Stripes (it was Ramis who reworked the script for Bill Murray and himself) and Ghostbusters (Ramis was the one to balance Dan Aykroyd’s affinity for the paranormal within the rooted world of New York), he was also enlisted to direct four episodes of The Office, including “Beach Games” and “A Benihana Christmas.”

If his comedy films floundered a bit near the end (Analyze That, Year One, and an ill-advised remake of Bedazzled), Ramis atoned for this by attempting a blend of film noir and dark comedy with The Ice Harvest — a script written by Richard Russo and Robert Benton. But his directorial chops were very much alive in the energetic episodes he helmed for The Office. If the vasculitis hadn’t nabbed him, what would he have accomplished if he had been given a television series like Christopher Guest’s Family Tree?

We still have the summer camp heart of Meatballs, the carefully realized underbelly of road trips gone awry in Vacation, and the overlooked Stuart Saves His Family, among many others. Much like a John P. Marquand novel, Stuart managed to celebrate its subject without resorting to cheap ridicule. That human quality was what made Harold Ramis’s subtlety so masterful.