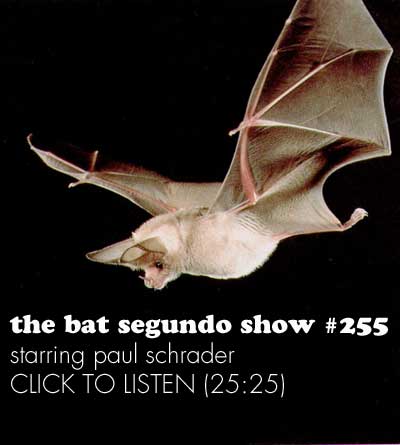 Paul Schrader is a filmmaker who is most recently the director of Adam Resurrected. The film opens in limited release on December 12. 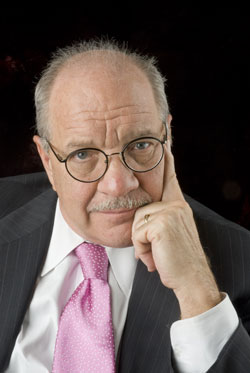