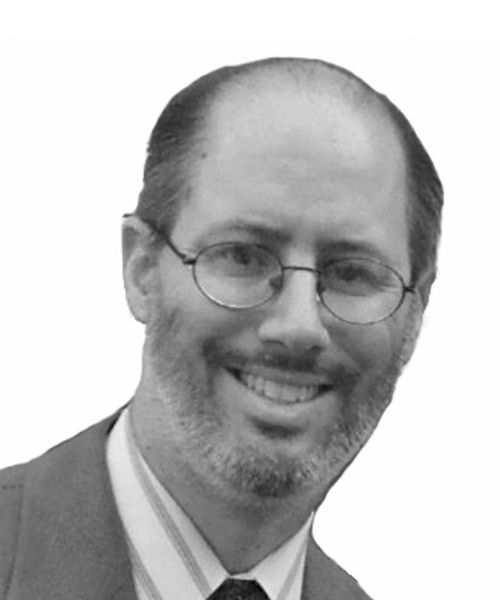 “I think we should publicly shame him,” said one of our party.

There were five of us waiting to meet up with Dan Wickett at the Sheraton Hotel Hudson Bar. But Mr. Wickett was not there! We hung around for around 40 minutes. But no Dan Wickett! Et tu, Dan?

Despite the fact that there was a need to beat a deadline, your correspondent evaded his responsibilities and will be chained to his laptop for the next thirty hours to get the assignment finished. But shortly after the fruitless quest for Dan Wickett, there was then an evening involving many additional places with many magnificent people with many crazed text messages and many phone calls and people coming and going and perhaps too many drinks. And because of these peregrinations, which were somewhat unanticipated, there is no entry on Filthy Habits this morning.

But oh those margaritas! And oh those hugs and kisses and talk of randy activity!