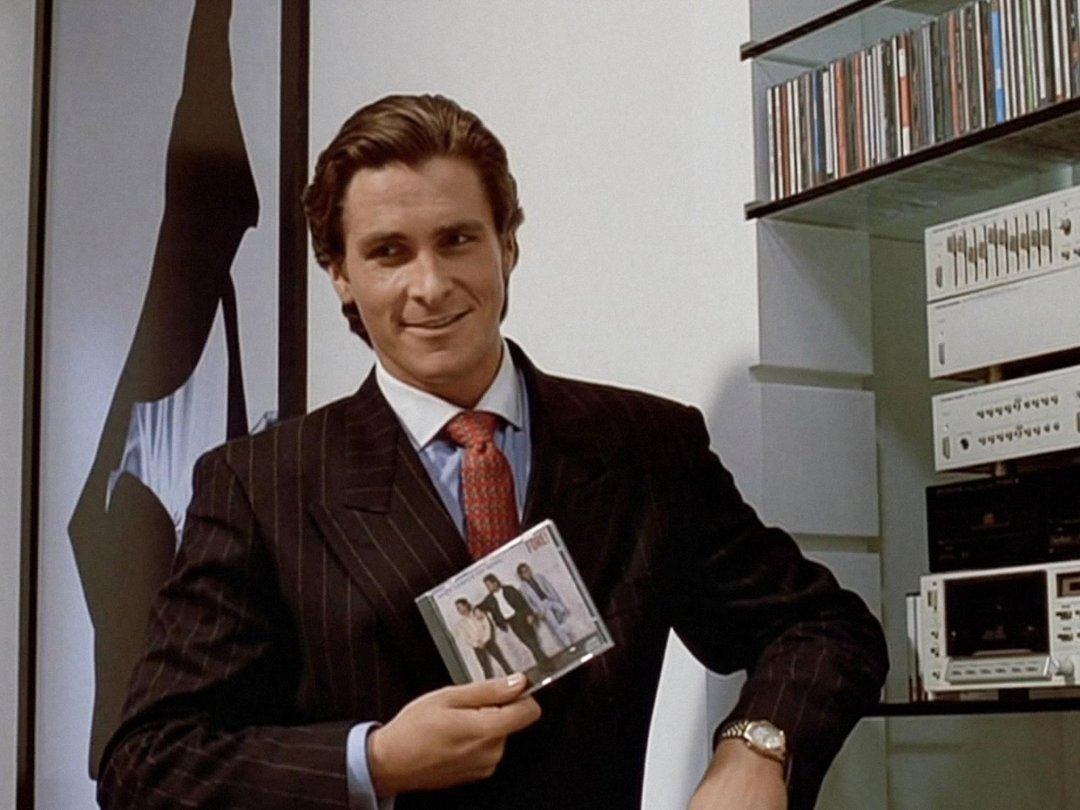 Tired of men approaching you as you have your earphones on? Well, have we got an advice column for you!

These days, many men of boorish deportment, low intelligence, and diminutive stature seem to fancy themselves Masters of the Universe, believing, when they aren’t scouring porn sites for desperate fantasies or reading despicable articles written by Dan Bacon on how to be a top-notch bro, that every woman is a ripe conquest. They walk around, sometimes feeling the need to disrupt women who are trying to enjoy a peaceful moment listening to music through their headphones. It should seem patently obvious to anyone with a brain that these women really want to be left alone and have zero desire in some vulpine boor trying to elicit attention or a phone number.

Yet that doesn’t mean you can’t kick these men in the nuts.

Of course, not all men (hashtag!) are going to approach women like this or view the better gender with the vulgar eyes of a meat inspector.

However, if a man really wants attention and sincerely believes that his unoriginal and invasive lines are going to get him somewhere, there’s no reason why you can’t take off your headphones, give him a shit-eating grin that he will misread as interest, and inflict humiliation and violence as a form of self-defense. You’ll be surprised by how swiftly the arrogant man’s ego can get bruised!

The invasive man trying to get you to take off your headphones (which he will perceive as a crude kind of underwear for the ears) is very open to just about anything you say and will be dopey enough to believe that you have some interest in him. In such situations, it is often helpful to use the element of surprise to teach the boor a lesson.

How to Respond to a Slimy Man

1. Remember that the slimy man is confident enough to tell you everything and he will be stupid enough to divulge almost every personal detail about himself. Be sure to get his full name and autobiographical details so that you can add him to our National Sexist Registry.

2. He will probably ask you to talk for a minute. If he continues to pester you after you have said no, smile and then be sure to target his face with a bottle of Mace. (If you need to improve your aim, you can enroll in one of our mace spraying workshops for only $99.99!) Observe the man’s hubris dissolve instantly into a delightful display of pain and horror as the stinging spray works its magic, entering his eyes and crumbling his flimsy manhood faster than you can heat up a Hot Pocket in the microwave.

3. If you don’t feel comfortable with the violent approach, obtain the man’s phone number. Tell him to send you a naughty text to your phone to see if he’s got the goods. Then tell the man that, if he doesn’t go away, you will report him to the police for harassment with this hastily obtained evidence. Carry a series of blank affidavits that can be signed and notarized in which the slimy man vows never to harass a woman wearing headphones again.

4. Kick him in the nuts and run. This is a somewhat more riskier solution, but, if you are in good physical shape, you may able to elude the slimy man, who will have about thirty seconds to recover from the blow. This may give you enough time to run to the nearest public space and tell all and sundry that there is a maniac loose in the neighborhood.

Yes, you should be free to enjoy music through your headphones without being harangued. But unfortunately the early twenty-first century remains a barbaric time.

The key to stopping a slimy man is to be confident, prepared to beat him to a pulp, and utterly ruthless if he carries on with his unwelcome and sociopathic advances.