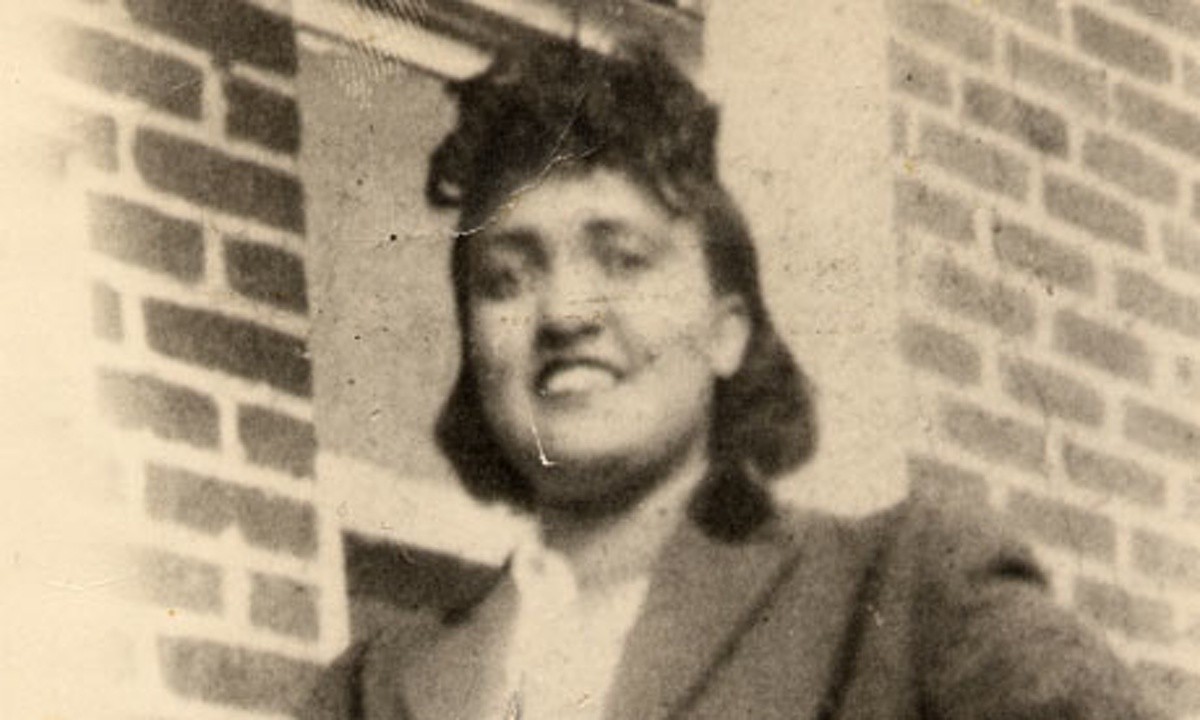 Blinkered Pollyanna types like Ruth Graham believe that banned books are no longer a concern, but she has ignored many vital truths that demand that we rethink the way we relate to the written word.

Ruth Graham, the oafish opiner who unsuccessfully tried to nuke the YA genre from orbit last year with splashes of sophism and dollops of dilletantism, has returned to Slate‘s realm of callow clickbait with an equally preposterous proposition that “there is no such thing as a ‘banned book’ in the United States in 2015” and that, as such, Banned Books Week is a well-intended wash. Aside from ignoring the obvious fallout of the “likable character” debate from 2013 or the way in which Scarlett Thomas’s ambitious and risk-taking novel The Seed Collectors has been summarily repressed by nervous publishers that lack the stones to put it out on this side of the Atlantic, Graham’s remarkable failure to consider the recent Charlie Hedbo/PEN controversy, much less the way in which seemingly liberal minds continue to “ban” viewpoints that they despise belies her woeful ignorance of current reactionary developments in United States culture.

Graham cites a recent uproar over Rebecca Skloot’s The Immortal Life of Henrietta Lacks in Knoxville, Tennessee, whereby a mother objected to “pornographic” descriptions of infidelity and a lump on Lacks’s cervix being taught in a public school. Graham is right to observe that it was more or less a slam dunk to find the right side on this particular debate, but where she goes astray, undoubtedly aided and abetted by the usual gang of reductionist editorial idiots, is her insane suggestion that Banned Books Week somehow used the occasion to reveal itself as a sinister venue specializing in fearmongering. But Graham doesn’t cite a single word that the Banned Books Week group actually wrote. Blogger Maggie Jacoby compared the mother’s recriminations to “a modern day kind of book burning,” but how is this fearmongering? What Jacoby was rightfully suggesting is that the old forms of suppressing books — fearsome censorship laws, burning books, removing them from school reading lists — have been replaced by an equally diabolical practice whereby one imperious individual or group now decides, irrespective of scholarly or literary merit, that a book or a viewpoint should be expunged from the community.

Censorship battles aren’t limited to blinkered crusaders in Tennessee. “Prudish moms” can be found in such sanctimonious types as Francine Prose and Peter Carey, who cannot seem to comprehend a universe in which offensive and disagreeable ideas are meant to be argued against rather than silenced. The literary world has increasingly failed to understand that an awful idea — and Charlie Hedbo’s juvenile and despicably racist caricatures were indeed meretricious, to say the least — needs to be articulated rather than silenced and that accolades such as the James G. Goodale Freedom of Expression Courage Award are vital reminders of our duty to ensure that anyone has the right to say something offensive or provocative, especially if it runs counter to our perspective, without fear of death or censorship.

Books may not have not faced as many overt censorship challenges in recent years, but the need to squelch undesirable or offensive viewpoints is now being practiced in covert and personal ways that are just as unconscionable. The courageous author Alissa Nutting not only faced a relentless wave of indignant emails and threats after her novel, Tampa, was published, but was also subjected to a histrionic op-ed piece in which a mother believed Nutting’s book was so dangerous that she kept it locked away from her daughter. If the morally scolding can’t get reading material banned from classrooms, then they have proven quite effective in removing “offensive” material from the stores, such as the three men’s magazines ejected by Walmart in 2003 because of efforts made by querulous Christians or, most recently, Rhonda Rousey’s memoir pulled because it was “too violent.”

The public square, whether we like it or not, has been replaced by the venal clamor of a marketplace selling comforting reads and the rising din of outrage culture publicly shaming an author like Erica Jong for ignorant remarks. And while some critics have smartly observed that one can critique an author without excluding her from the conversation, perhaps working to change her mind through a dialogue, others valiantly celebrate an author’s shortcomings as “far more important than any one author’s resistance to a changing zeitgeist.”

In her insistence that “books win” in this new age of condemnation, it’s telling that Graham practices the naive first year law school student’s overused argument of clinging to taut definitions of “banned or challenged” even as she overlooks some very obvious developments which demand that these terms be expanded outside of their presently rigid definitions. A fear of “bad language, violence; and, over and over, sexual content” very much applies in the cases I’ve cited above, just as it does when college students increasingly dole out the manipulative dog-ate-my-homework “trigger warning” charge for classic literature because they don’t want to contend with human realities. These plaints are no different in scope from the mother who tried to pull Skloot’s book from a public school and demand that we expand what a “banned book” really means in 2015.

Nobody wins when some easily offended reader expends a great deal of time and energy to guarantee that a book is withdrawn from a vital forum rather than assembling a provocative and possibly unpopular argument against it, especially when the same ninny fails to provide any evidence of having read the book in question. But American culture is increasingly drifting towards an impulsive immaturity where we cannot fathom that a person is more than the sum of a few foolhardy tweets or inopportune soundbytes and we lack the fortitude to speak with our enemies, let alone maintain cordial relationships with friends we disagree with. It is, however, instinctive enough to find other primordial methods to ban books, whether through trigger warnings or thoughtless censorship campaigns, rather than fostering opportunities for spirited and informed debate. Salman Rushdie should not have to suffer “lasting damage” to his friendships because of a disagreement, but American culture is too wrapped up in blocking or banning anything it finds remotely offensive to have adult conversations. And we are cursed with Pollyanna types like Ruth Graham, serving as myopic propagandists, who are just as implicitly prescriptive as the “prudish moms” who avoid uncomfortable truths that require a drastic change in the ways we relate to the written word and other readers.