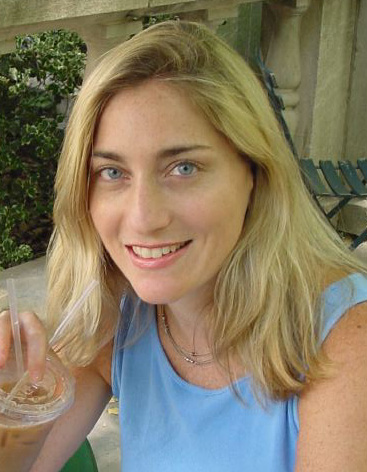 Nearly every serious literary person knows that your finger ain’t exactly on the pulse of contemporary fiction. Your coverage, even when it does concern itself with literature, often misses the mark. (This week’s issue, however, isn’t bad. But still, NO BROWINES FOR YOU! Just because I’m under no obligation to resuscitate the Tanenhaus Brownie Watch.)

This is troubling, given that you have long maintained that you are the shit, that somehow the name “New York Times” means something and that we are supposed to ignore the often ridiculous essays that pass for substantive coverage. (And, come on, Sam, was Alford snorting lines when he wrote this nonsense? Or is this the mark of an editor who thinks this and Joe Queenan’s solipsistic hit pieces are funny? For this, I sentence you to two weeks of Buster Keaton, Stanley Elkin and the Marx Brothers!)

However, there is one person among your roster of contributors who does know fiction and who actually loves books (Imagine that! Someone who actually loves LOVES loves books on your payroll! You know, like some of us upstart litbloggers and podcasters!). And frankly Sam, she’s your only shot at the NYTBR having any kind of journalistic credibility in the future.

I’m talking about Liesl Schillinger! This week, she wrote a fantastic review of Kate Atkinson’s One Good Turn that somehow escaped the dull, clause-happy house style you cling to like a barnacle to a scow or an attorney to boilerplate.

And yet you keep her in the background, often assigning her a book from Glamour instead of, say, the new Richard Ford book — which you assigned to that assclown Tony Scott, a man who doesn’t understand that he’s a film critic, not a book critic.

And yes I’ll even forgive her solecism against bloggers on the Pessl front.

If you have even a shred of editorial instinct, I urge you to have Liesl cover substantial fiction. During your tenure, you’ve been almost completely tone-deaf in your tenure in providing . But Liesl? Oh, I know me a fellow reader when I see one!