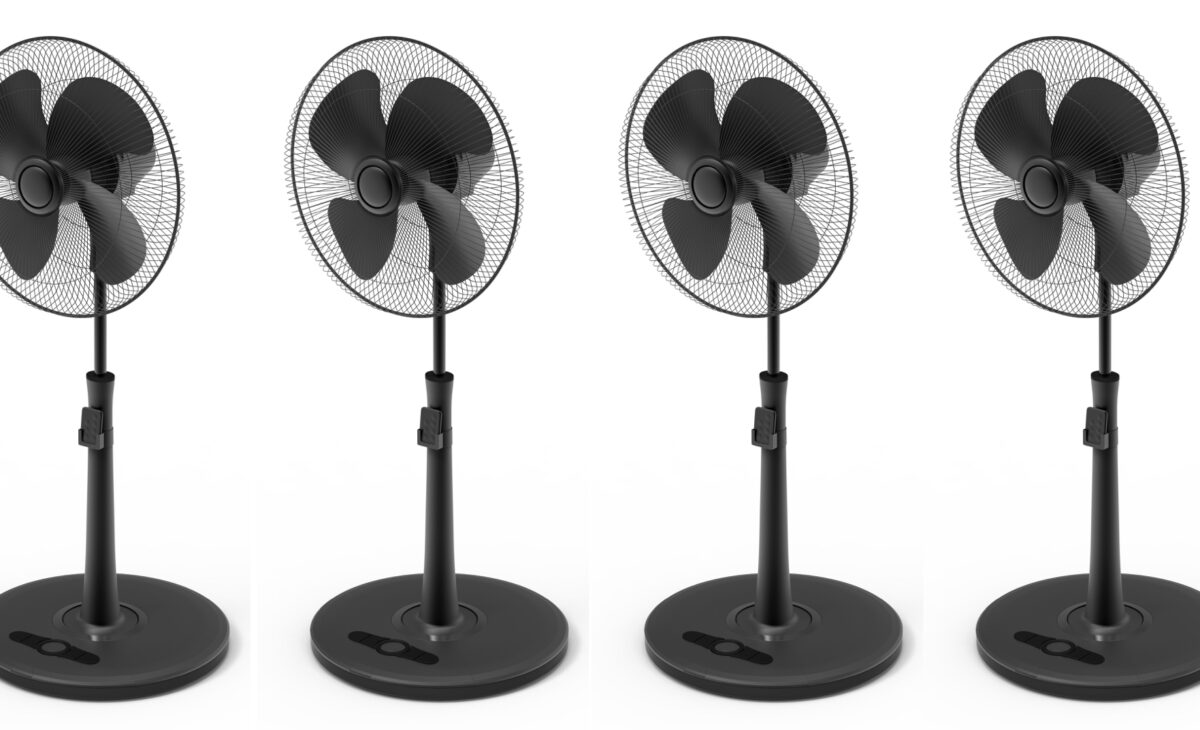 Some thoughts on superficially judging people who are online.

The kid pinged me in the middle of the day — a fan of “The Gray Zone.” Sure, he got the title of my audio drama wrong. We corresponded over social media for about a month. He insisted I made great radio. He told me one of his family members had died. I reached out and I wished him well and I said that he could get in touch with me directly if he needed to. Then he blocked me.

That’s usually the way it happens. It’s been like this for over fifteen years. Some reader stumbles upon an old essay I wrote or an interview I did and thinks I’m brilliant. For about a month, I’m “a genius.” (I am honored by the praise, but I assure you that I am anything but this and have the middling track record to prove this.) I ask about the reader. Because I’m interested in people and I try to be polite. Then the fan backtracks and drops me, sometimes with a curt and nasty goodbye.

I won’t name the person who was inspired to start an entire literary operation from scratch, the person who looked up to me in person and elsewhere, and then declared that he was better than me and stopped talking. He may very well be better than me. That’s not for me to judge. I’m too busy being competitive with myself. But abandonment does hurt. Especially after you go out of your way to help someone.

A few months ago, I had to end a friendship of many years after the friend, who borrowed one of the microphones I used for The Bat Segundo Show to make a podcast, completely disrespected me as a person. When did the disrespect start? You guessed it. The minute that he started making podcasts. I patiently listened to him in a bar as he denigrated my craft and insulted the very art I made. He demeaned my love of genre as “Rick and Morty shit.” I made the mistake of thinking that this was loving derision. Maybe he was going through a stage where he needed to denigrate me in order to live. I try to be patient with people. But I soon saw the truth after many months of this, confronted him about this, received a condescending response back, and then dropped him.

By contrast, I informed another friend how I felt about the way she diminished a painful experience in my life. And she was nothing but kind and apologetic, while still holding her ground and telling me the truth and pointing out how I overreacted. (She was right.) This is what real friends do.

The people who read your work are not your friends. Even when they think you are.

Yesterday, I received twenty-three death threats because of a pugilistic piece I wrote. A new record of hate. Many of these came from journalists. Apparently, my piece had made the rounds in a few private circles. These people have read me for years and continue to keep tabs, despite vowing “never to read Ed again. ” I’ve never met any of them, but they seem to think that they know everything about me when there’s a lot that I do and that I haven’t actually found the stones to write about. They seem to think that the man on the other end of the screen is running around Brooklyn with an axe, shouting obscenities at the top of his lungs. In the past, I’ve telephoned these people and put on a performance so they could leave me alone. The regular version of me is quiet and kind, when he’s not passionate and exuberant. And if they’re going to get me wrong, they may as well get me more wrong.

Besides I’m a novelty act anyway. I’m that man you’re so dazzled with at the party but who you never get to know. I was talking with a friend just the other night about the dreadful phrase “You’re a snack” and how I’ve never liked it because it denigrates people. (I dated a woman who said “You’re a snack.” I replied, “Well, baby, you’re a three-course dinner!” We weren’t dating two weeks later.) The point I’m trying to make here is that most writers are seen as snacks. It never occurs to the reader that there is a soul beyond the words. You write a vituperative essay and you’re declared nothing but vituperative. You sing a song about loneliness and the audience remarks upon how the guitar player is always sad. This superficial impression is, incidentally, what allows so many sociopathic writers to be hailed as nice guys. Some of them have even won the Pulitzer Prize.

But something else happens when a fan starts making art and knows you. It is almost always held in comparison to yours — much in the way, I suppose, that young men used to retype pages of Hemingway — and used as a yardstick. Suddenly, something you spent so much time putting together so that it would read or sound seamless is “easy.” And you end up being denigrated or dumped.

And the illusion still holds with these people.

I’m not here to argue my case for being human. You’ve already made up your mind. But if you and I aren’t true friends, I can guarantee that you’re very wrong about me. And that’s fine. As the old saying goes, it’s your loss, not mine.