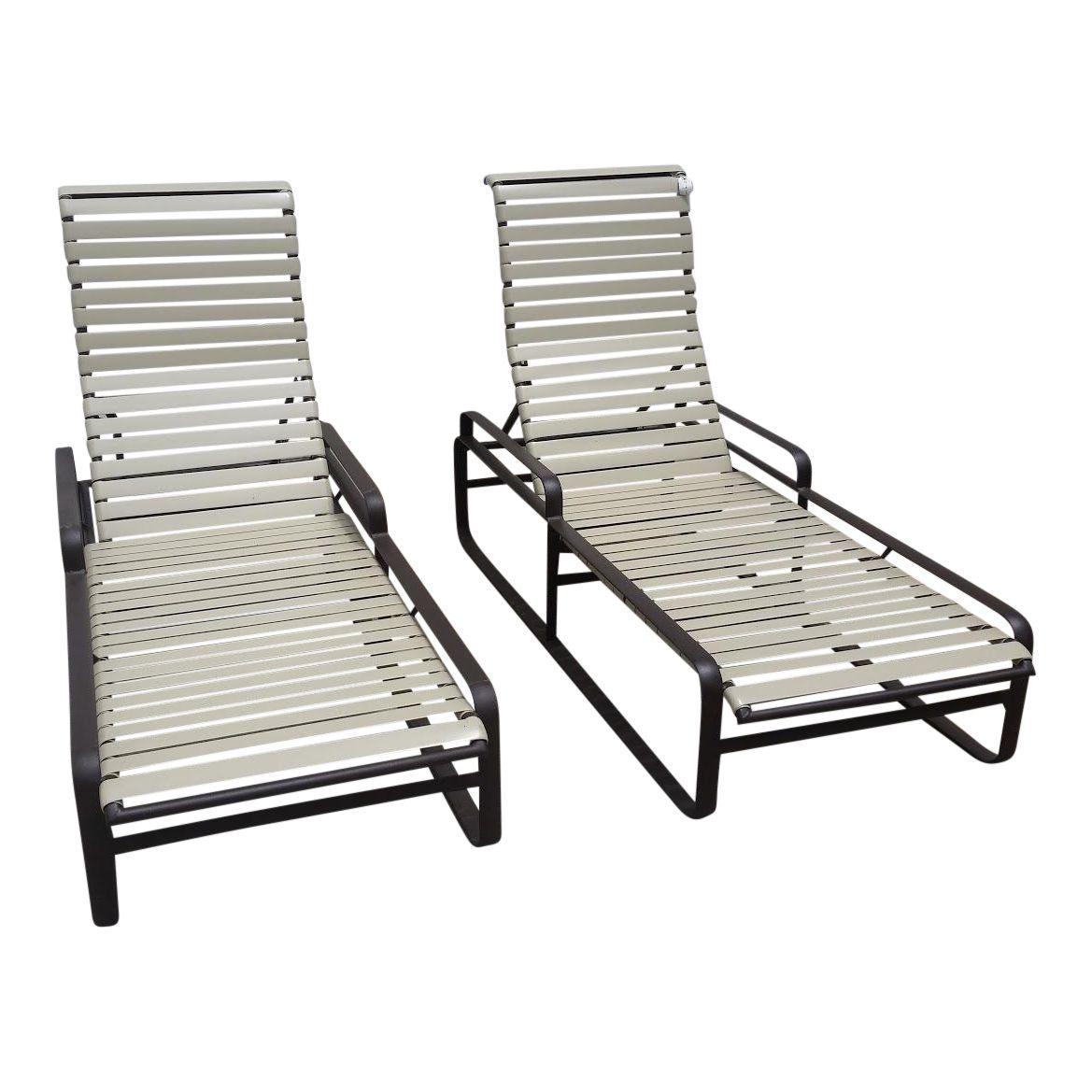 A brief parable on the old guard.

The old man sat with his can and his hat on an outdoor lounge that had once been a lustrous beige. But the plastic strands had long faded into a crusted white that matched the old man’s ashen pallor. He squinted at the sun’s harsh heat, warmer now in April than in previous years, and tried to find some shade beneath the olive tree he’d planted decades before during flusher times, but the branches had dried out and the leaves wouldn’t sprout back despite his best efforts at nurture. Even the tree surgeon had informed him what a hopeless cause it had been and suggested to him gently that he grow another one. But the old man retained some strange faith in the dying tree and, as he took another slow tug from his near beer, he angled his Panama tighter atop his forehead, the beads of sweat dripping into the fierce forest of his bushy gray eyebrows, finding moist pockets within the crags now multiplying faster than ever before on the dry soil of his face.

The world had changed too fast and the old man was getting tired. His candidate had won, but he felt that the victory was anticlimactic and that there was still a great deal to be angry about. FOX News’s paranoid drone had replaced the daily half pot of coffee he’d imbibed before the doctors told the old man that he needed to cut down on his caffeine intake. But the old man still needed to remain on edge in order to feel alive. This was why he often loosened molten rivulets of hot rage against anyone who had another worldview. The old man hadn’t yet learned that people two or three decades younger than him, people who didn’t share his skin color, people who weren’t him, had rich inner lives and he still didn’t know how to understand or apologize, even though he’d tell you over and over again that he didn’t need to. The old man’s lungs, once the storehouse of reliably truculent gulps, had thinned out of late into a faint wheeze. The old man could not accept that his time had passed and that his efforts to matter had been largely unsuccessful. If you caught the old man on a good day, he would hold you hostage with long tales that wandered nowhere. Even his patient wife would no longer listen to him. But if he had to be alone, he would be alone.

What the old man had in this premature summer was the buffer of his paid up mortgage and the instinct of his convictions, even if the old man’s great plans had never quite panned out in his younger years. What he had was a lackadaisical resilience. As long as he was alive, his way would last. That had been the belief anyway.

Eventually the near beer was gone. The old man would not risk another can. He didn’t want his doctors to lay into him. He heard a faint rustling behind him and darted his head. The two kids next door were peeking at him through the slats in the hickory fence, a barrier built long before, one that he could not fathom reconstructing.

The old man refused to hear them.

“Mister, our ball,” said the first boy. “We threw it over your fence.”

“It was an accident,” said the second boy.

There had been a time in which the old man had once played shortstop. But it was too long ago.

The old man would not leave his outdoor lounge.

And the two kids went away. Time passed and he heard a knock on the door. But still he did not budge from the outdoor lounge, even when he heard his wife’s mellifluous apologies. Even when he watched his wife slide open the glass door that led to the spacious patio that the old man had built from scratch in more pro-active times. Even when his wife picked up the ball without saying a word and the glass door rumbled and he remained alone with an empty can of near beer and a hat that seemed to grow tighter around his large head as the afternoon sweltered.

It took twenty minutes for the old man to crawl across the desiccated grass and onto the deck before he could summon the will to pull himself up. And shortly after he climbed in bed that night, which was an altogether different but not dissimilar struggle, he asked his wife why she had not helped him. She replied, “Because you have been alone for a very long time and there was no point in intruding. Just go to sleep, dear. Tomorrow is another day.”