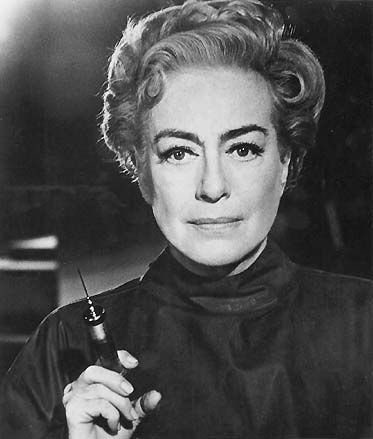 Guardian: “The American film critic Pauline Kael wrote: ‘I don’t know where this cinematographer Freddie Francis sprang from. You may recall that in the last year just about every time a British movie is something to look at, it turns out to be his.'”

Variety: “Although he received his greatest acclaim as a lenser, with numerous nominations and prizes for his work on films such as ‘The Straight Story,’ ‘The Elephant Man,’ ‘The French Lieutenant’s Woman’ and ‘Cape Fear,’ he also had a successful career as a director of horror movies in the 1960s and ’70s for cult British studios Hammer and Amicus.”

Tim Lucas: “Francis was the absolute master of one of cinema’s most beautiful and seldom used palettes: black-and-white CinemaScope. He loved the scope ratio and delighted in experimenting with it, in the form of split-diopter shots (that would bring foregrounds and backgrounds in identical focus to jarring effect) and special filters that enabled him to manipulate the gray scale of black-and-white.”