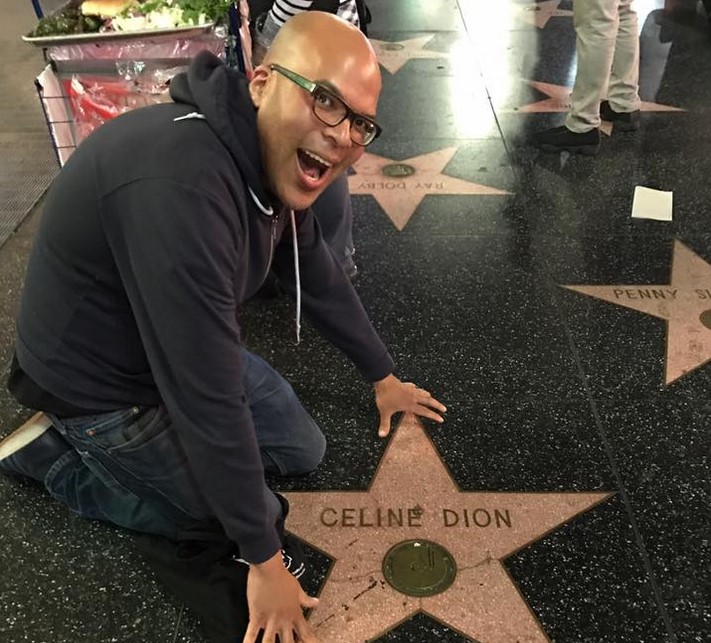 Gregory Henry was a beautiful man with a bountiful heart. His great passion for others and his work in the literary world will always be remembered.

Gregory Henry has passed away and I am in tears. For those who didn’t know him, he was an exuberant publicist with a gleeful spirit and a ferocious wit who worked for Harper Perennial for many years and who had only recently landed a job at independent publisher Melville House. The books world is infinitely lesser without his magnificent presence.

I was deeply fond of him. He was a gentle and giving soul, a beautiful man with a bountiful heart who stuck up for the oddballs and the eccentrics and who went above and beyond to be there for people. I’ll always remember that. Unlike many literary people who wrote me off based on lies and rumors invented by putative “journalists,” Gregory stuck with me when I went through my crackup. When I hit rock bottom, Gregory went well out of his way to make sure that I was okay and to remind me about why I was needed. He offered to send me books when I was living in a homeless shelter. He wanted me to come back. (And I did with my audio drama, which literally saved my life.) He told me that I had been significantly wronged. I suspect that I would not be here, were it not in part because of Gregory’s vast munificence and his heartfelt empathy for the weirdos.

When I felt that my life was over, Gregory regaled me with any number of gossipy stories of authors (tales I will take to the grave) who had done far worse things than I had even conceived. And he got me to laugh through my pain by pointing out the long history of misfits needlessly persecuted by the mainstream. This was because Gregory believed in people and he wanted to see them thrive. He had this amazing instinct for knowing people. Really knowing them. He would notice that one quality that escaped the notice of others and he would always be right.

I met Gregory many years ago when he worked as a publicist and I was producing The Bat Segundo Show. He instantly got who I was and what I did and he did everything in his power to make sure that I could carry on with my journalistic mischief. And here’s the thing: he would wait for you to discover who he was and what he was doing and how he cared. And he would be patient. That was part of the way he believed in others. And then, once you knew who Gregory was, well, brother, you became a loyal soldier for this coruscating soul walking the earth with his gentle radiance and his subtle honesty.

As we got to know each other more over the years, I learned that we shared quite a number of traits: a great empathy for others, an emotional vulnerability, a willingness to put ourselves on the line, a similar disbelief in the people who cared for us. I would likewise check up on him whenever he was going through a tough spot. Like me, he was fighting a few demons of his own. But we both somehow summoned the passion to give our all for other people.

Like me, Gregory was a karaoke enthusiast. And during the early days of the pandemic, Gregory and I had made a pledge to hit the karaoke bars together when all this blew over. We were going to sing wildly ambitious songs that required a great deal of range and that killed with crowds and got us the attention of prospective lovers. And I was really looking forward to this. Now, sadly, I won’t be able to do this.

Gregory Henry, I loved you, my friend. You were truly one of the good ones. And I’m devastated that you’re no longer here. You touched more people than you knew. And you did me more than a solid at a time when I really needed it. I hope that I was able to return the favor.