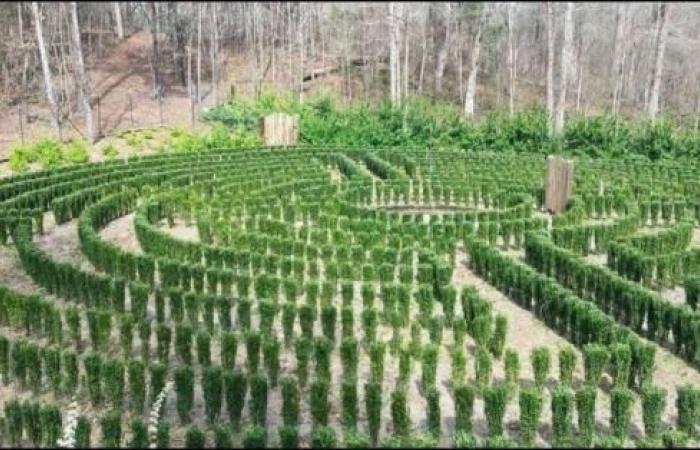 Avoid any and all “hot takes” that wish to belittle a major contribution to radio. S-Town, a new seven hour program, is a game-changing podcast that is very much worth your time.

I have now listened to all seven hours of S-Town Podcast and here are my thoughts:

1. If you are a podcaster, a radio maker, or an audio drama producer, you really need to listen to this. This is a gripping and endlessly fascinating portrait that is a game-changer for radio journalism in its depth and nimble wrangling of disparate story threads. The series not only atones for Serial‘s shaky second season, but somehow manages to top that justifiably famous podcast’s gripping first season, which is no small accomplishment.

2. It has one of the best first plot points I have ever heard on radio, which occurs at the end of Episode 2. I don’t want to spoil the twist, but let’s just say that the surprise not only causes us to become even more invested in the story, but consummates an exquisite tonal shift. We are led to believe that we are listening to journalism, but it turns out that this massive series is more akin to a Ron Chernow biography, with supreme attention to the specific psychological details that cause one person — in this case, the brilliant and remarkable geometric maverick John B. McLemore — to live a specific life.

3. The series is smart enough to both present a panoramic portrait of its main character and to leave certain questions oblique and unanswered. In doing so, the contradictions inherent in McLemore transmute into something even more poignant, more representative of a chasm in current American relations between urbanites and small town residents, between North and South, and between the dark and the light. It’s there in the way Brian Reed, our seemingly knowing guide, confesses what he doesn’t know and mispronounces “palaver.” It’s there in his fear and his uncertainty.

4. Uncle Jimmy and the tattoo parlor early in the series: Jesus, this is stunning “you are there” reporting. Usually such atmospheric details are buried because a radio show of this type becomes more about the journalist puffing up his own ego and wanting to land streetcred (or a self-congratulatory appearance on the Longform Podcast). Brian Reed, however, somehow manages to be both thorough in his investigation, yet not always knowledgeable or certain about what he’s getting into. I’m sure that much of this tone has to do with the expert editing contributions of Ira Glass and Sarah Koenig, but I hope this tactic becomes more prominently practiced! Podcasters, you have the technology! Go out into the field! Take risks! Dare to be vulnerable! Don’t get comfortable with your armchair Skype recordings. Stop hiding behind your “I’m a badass journalist” narration and be humble! Confess what you do not know! Be active!

5. If I have any criticisms, it is probably with Episode 5. The series loses its way a bit with Rita, straying from its concise focus on McLemore by conveying information that could have been communicated in half the time. Plus, we never quite get the full story of Tyler, the adopted young man who McLemore took under his wing. But this minor flaw is more than atoned for by the surprising personal revelations in Episode 6, in which “grief manual” takes on an unanticipated meaning.

6. In many ways, this series is a celebration of autodidacts. But it’s also one of those portraits that actually has you wanting to feel more compassionate and more present with misfits, outsiders, and those seemingly brilliant people that all of us seem to think we know, but we really don’t.

7. I love the clockmaker subculture and all the horologists in far-off corners of the world. Biographies often become too steeped in one subject, but McLemore’s influence upon others is a vital part of his story. Reed and company get huge props from me for expertly balancing the presentation of a man’s life with the “fingers pointing back” from his peers.

8. The series’s final half hour is harrowing and emotional stuff. It hits you like a locomotive. And you’ll know it when it happens. It is such a perfectly crafted moment. You feel this incredible emotional wave slam into you where you realize, “Oh my god! Oh no! That’s his real life! That’s his pain.” S-Town goes there in ways that I didn’t think possible from the This American Life crew. So kudos to them for amping it up. It’s inspiring to see all these radio veterans show us that they still have a few new tricks up their sleeve.

If you have seven hours, get on S-Town soon. You’re going to want to listen to this before the clickbait media merchants bombard us with their insipid and needless contrarian “S-Town is overrated” hot takes. Do not listen to them! This is great, highly compelling radio. And it has very much inspired me to do better work as an audio drama producer.