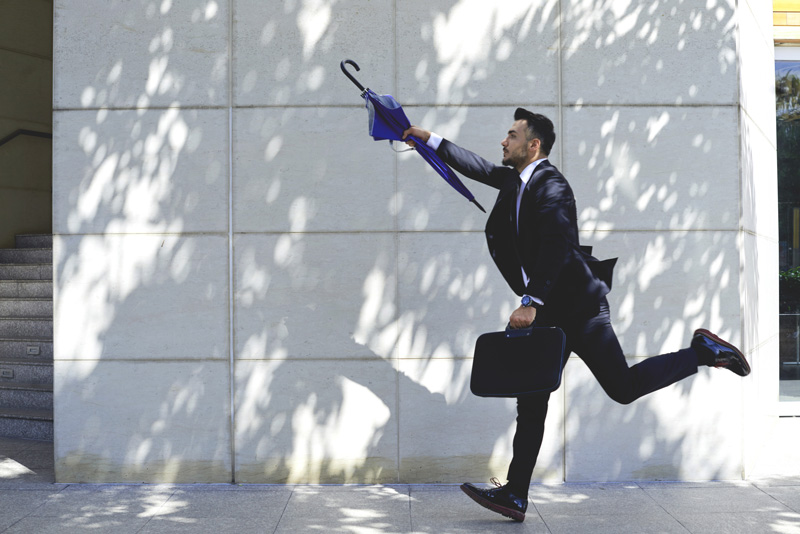 On August 25, 2020, we released “Same Age Inside.” This is the third chapter of our massive epic, “Paths Not Taken,” which takes place from 1994 through 2023 in two parallel universes. This seven part story is part of the second season of The Gray Area. You can follow the overarching story through this episode guide.

Here’s the synopsis for Chapter Three:

While on the run from a wild interdimensional beast named Chester, Chelsea learns of electromatter, the surprising ubiquity of Tony Danza, and the multiverse. But the alarming differences she discovers about the universe she’s become part of threaten to topple her efforts to reconnect with Maya and Alicia. (Running time: 26 minutes, 25 seconds)

Sound design, editing, engineering, and mastering by a bald man in Brooklyn who once grew a mustache and shaved it off two weeks later because he looked preposterous.

An earlier version of the Part 3 song (with slide):

So I have been messing around with slide guitar and funny tunings and having a blast! Here's a demo of one of the Season 2 songs I'm working on. #slideguitar #slide #guitar #music #songwriting #song #audiodrama #musical

I have been messing around with the free iZotope VST plugin Vocal Doubler. As you can see, it adds a subtle doubling effect to any vocal. And you can see that it's very good for a subdued ethereal effect. #vocal #audiodrama #editing #postproduction #vst #effects #fx #plugins

Up bright and early. The episode I'm now working on. #editing #postproduction #audiodrama

A quick video on how to deviate from your script to create more natural dialogue. You often discover much of the rhythm in the editing. #dialogue #audiodrama #editing #postproduction #natural #rhythm #flow #pace

How to use Reaper SWS to measure loudness. LUFS is very important when you are submitting to streaming services. You want your final mix to be under -14 LUFS. Or else a streaming service will soften the volume, sometimes far more than it should be. And you don't want that. Because this reduces your dynamic range. Since the MP3 format already compresses your format, you need all the LUFS threshold you can get! (Usually, if you keep the master peak under -.1 dB, you'll be okay. But it is useful to know your LUFS levels on all items!) #reaper #loudness #sound #mastering #mixing #lufs #audiodrama #audio #audioengineering #loudnesswars