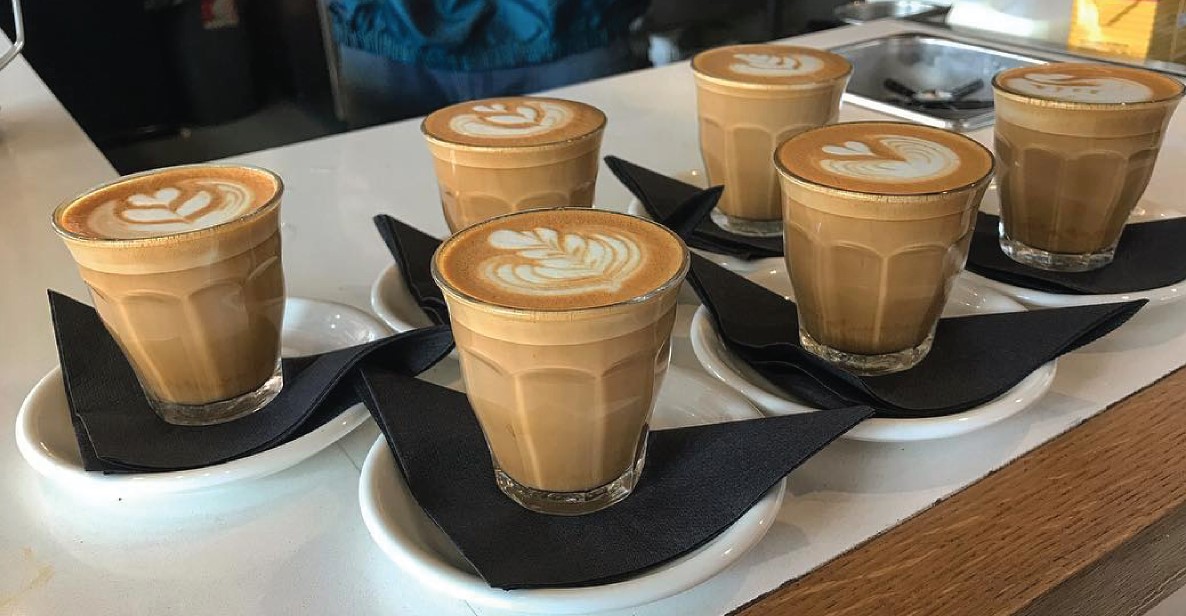 Our nerve-wracking presidential election isn’t just about uniting with the points we conveniently agree with. It’s about stepping way from our ego and seeing people as people.

When CNN anchor Don Lemon pointed out to Chris Cuomo on Thursday night that he had to cut off some of his friends because they were “too far gone,” I knew exactly what he meant. The problem is that the disgraceful act of punching down at anybody who is struggling isn’t confined to the right anymore — even though all the calls for basic human decency have emerged from Democratic leaders. Back in August, Biden gave an acceptance speech at the DNC that was surprisingly eloquent. He demanded an America that was “selfless and humble” and hoped to redefine the nation as one of possibilities rather than division. The Left’s talking points have seemed — on the surface, at least — to prize decency and humility as the honorable traits that distinguish them from Trump’s minions.

Earlier in the week, Wallace Shawn wrote a thoughtful essay for the New York Review of Books that featured some surprisingly trenchant truths (for Shawn, at any rate) about the way in which America has shifted away from being kind:

Trump has liberated a lot of people from the last vestiges of the Sermon on the Mount. A lot of people turn out to have been sick and tired of pretending to be good. The fact that the leader of one of our two parties—the party, in fact, that has for many decades represented what was normal, acceptable, and respectable—was not ashamed to reveal his own selfishness, was not ashamed to reveal his own indifference to the suffering of others, was not even ashamed to reveal his own cheerful enjoyment of cruelty…all of this helped people to feel that they no longer needed to be ashamed of those qualities in themselves either. They didn’t need to feel bad because they didn’t care about other people. Maybe they didn’t want to be forbearing toward enemies. Maybe they didn’t want to be gentle or kind.

Shawn is absolutely correct. But a certain type of professional pundit who professes to speak on behalf of regular Joes and Janes, usually epitomized by Dirtbag Left types sitting on Patreon-fueled piles of money — the kind of brunch-entitled elitist or “sensible” middle-of-the-road type who not so secretly despises the vast promise of humanity — would seem to suggest that some people who claim to lean left are just as guilty in cleaving to false pretense. To even point these obvious blind spots out is to be falsely branded as a Quillette fan. (When I called out the aforementioned elitist on his insensitivity to the brave food service workers he poked fun at, even citing articles pointing to how they were underpaid and risking their health during the pandemic, he decided to personally attack me, much in the deranged manner that he once demanded that a Nigerian prove his country of origin within ten seconds.) It’s clear that many of these self-appointed experts, driven by hubris and the Need to Matter, are unwilling to practice the very empathy that they profess to stand for. You won’t find them at Black Lives Matter protests. You won’t see them committed to tangible action that can get us closer to the goal of an America that considers everyone. Above all, you’ll never see them listening. And this does a disservice to the heartfelt DSA types committed to indefatigable organization or the Democrats rolling up their sleeves for a long and hard fight that considers the bigger picture.

I’ve had to end two friendships since the pandemic began. These two people weren’t Trump-voting Republicans, but rather strident neoliberals who felt as if their right to enjoy the good life was not something to be shared by those who fall into a lower income bracket and who seem incapable of perceiving life outside their hermetically sealed bubbles. I’m a far left progressive who was in the tank for Bernie and Liz, but who swallowed his pride for the greater good and who extended numerous hours phone banking for Biden out of a need to preserve democracy by any means necessary. The strategy here, one shared by other progressives who see stability as a long game for radical change, is to revive an American framework in which we can theoretically listen to each other again and make true change happen that is good for everyone.

But my perspective is a bit different from that of my moneyed middle-class peers. I grew up white trash. I have been homeless. I have lived in environments in which physical and emotional abuse was the daily norm. I have a toxic family who relished in hurting me and who left me to die repeatedly. I’ve had to do considerable rewiring of my attitude in the last six years so that I don’t feel resentment, but wonder and gratitude for all that I have and that I can pass on to those who are hurting. I have tried to pay it forward by taking care of other people in my life even as I often stay silent about my own needs and my own difficult struggles. I have known what it is like to have only thirty cents in my pocket and to have no pecuniary hope for the future. I have known what it’s like to have people in positions of power go well out of their way to smear me and distort the truth of my life. I have lived entire months in which I have eaten nothing but Top Ramen. And I am deeply aware, given the present unemployment crisis and the failed economic relief for Americans, that I could very well find myself in that place again, along with many other people who are dear to me. I believe that everyone deserves basic welfare and a second chance — even if it comes at the risk of repeat offenses, as we saw over the weekend with Ruth Shalit Barrett. To not extend such clemency is to align yourself with the Dirty Harry acolytes who believe that all people are hopelessly corrupt and incapable of change.

To believe in such liberalism right now can, in some circles, be an act of apostasy.

I decided to end these two friendships — one of which had endured for more than fifteen years — because these two neoliberals refused to consider the homeless and the working class even as they insisted that they “knew best” for America. Because I was such a loud advocate for the working class and the marginalized, these two former friends proceeded to disrespect me, somehow sensing that I was lesser by way of not adhering to the uninventively vanilla and somewhat sociopathic idea that the middle-class was the common origin point. These two “friends” vitiated me when I had given so much of my time and my energy to them. Something about our austere political atmosphere had made this kind of “What’s in it for me?” style of friendship a political issue, much as empathy, which must remain inclusive to anyone irrespective of political affiliation, has become a partisan issue.

In short, what united my neoliberal ex-friends with the hideous Trump cult was the selfish idea that there was only one narcissistic narrative that mattered: theirs and only theirs. Let’s not forget that the self-absorbed and the selfish can be found at any point on the political spectrum. You can suss them out fairly quickly by their need to announce their good deeds rather than simply performing their benevolent acts. There isn’t a concern for posterity or for extending a hand to the underprivileged. There isn’t a sense of historical continuity.

What I hope that everyone voting on Tuesday can come to understand is that we have two completely different paths for the future of our nation. One of them is a terrifying road to authoritarianism. The other is a path to greater promise. But let’s not be selective about our empathy. It’s a mistake to assume that all Republicans are Nazis, even though there are plenty of strong reasons to condemn the Republican Party’s repugnant actions over the last four years. When contending with fascist policies, your job is to fight hard, at any cost, for a greater tomorrow. When fighting systemic racism, your job is to be indefatigable.

Even so, the only reason I reached Republicans and Independents and converted them into Biden voters while phone banking was because I took the time to listen to their grievances and I paid close attention to their life stories. I took the time to find common points. We must remember that the people who are uncertain about Biden are driven by the same qualities that we ultimately are: empathy and decency and the sense that they are being heard rather than getting left in the dust. Flexing your ego on social media or within the framework of an article that only your peers will read may make you feel better. But are you actually doing the work? Are you trying to get people to listen? Do you have more than a superficial understanding of the clusters of people you are speculating about and for whom you falsely profess to be an expert? Because as far as I’m concerned, that tactic is just as inconsiderate as Trump leaving millions of Americans in the cold and refusing to offer a healthcare plan or a strategy for national recovery. As we look forward to a prospect in which we can hopefully move to a governmental system that takes care of everyone, we must not fall into the same trap as Trump. We are the United States of America. And that means finding new ways of reaching total strangers who we swiftly condemn as our enemies.