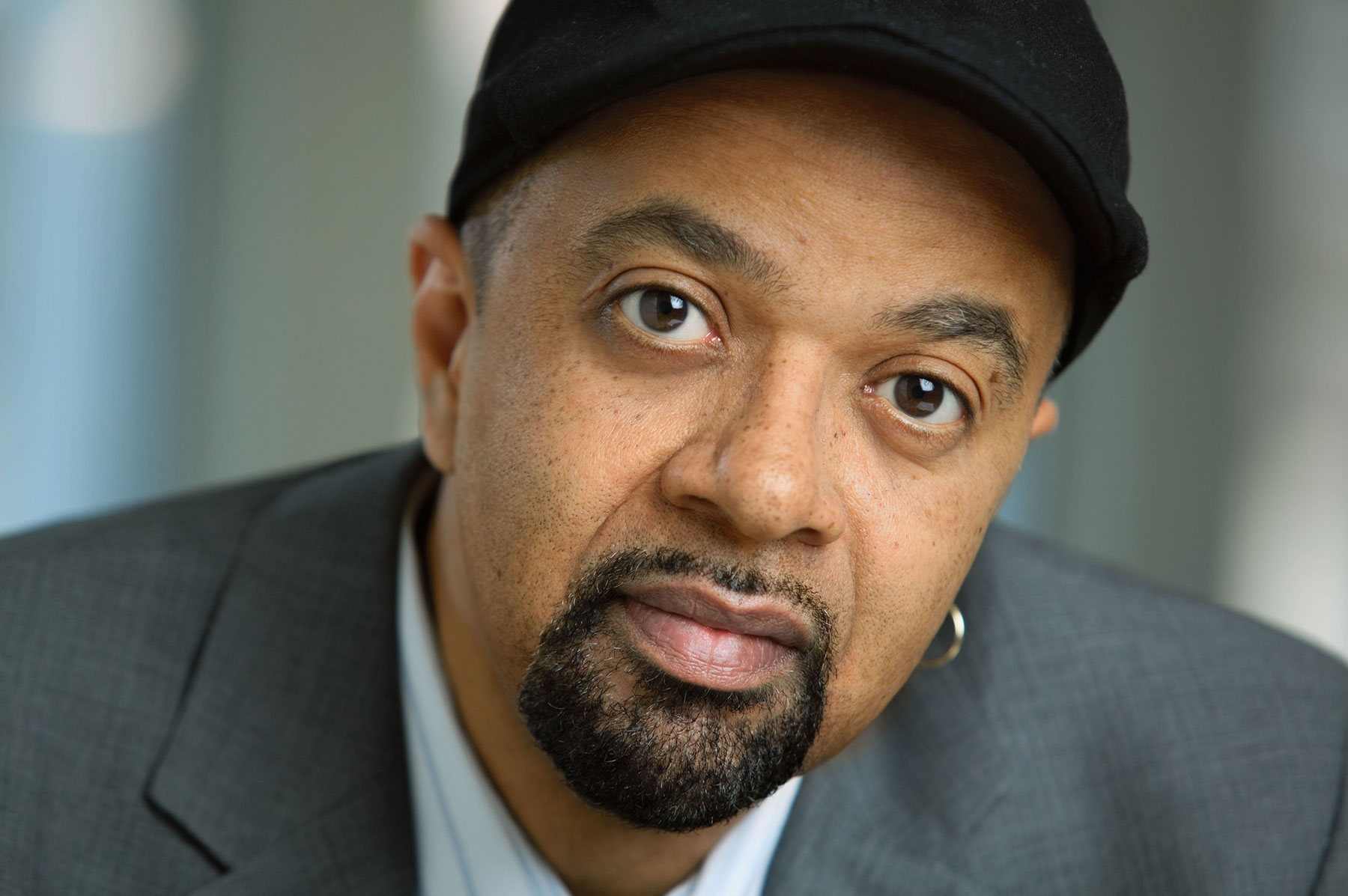 This year’s National Book Awards has added suspense and has shown the way ahead with its winners, but it needs more wit. And it needs to hand out lifetime achievement awards to legends who sing on stage rather than old coots railing against the Internet.

If Wednesday night represented an elegant soothsaying session determining where American literature is heading, then white men who cannot embrace the tenor of our time are being shown the door. I contend that this is a good thing. Dr. Maya Angelou and Toni Morrison radiated such pure joy and effusive class on the dais, with Morrison defiantly refusing her wheelchair and Angelou belting out an inspirational tune, that the hoary and vastly overrated writer E.L. Doctorow easily made the case for his own obsolescence with an indulgent anti-Internet screed that felt like the late Andy Rooney rambling without editorial consultation. “A search engine is not an engine,” said Doctorow. “A bookmark is not a bookmark because an e-book is not a book.” Well, a writer is not a speaker, especially when he cannot hear the hollow rattle in his burned out subwoofer.

Behatted author James McBride beat out Thomas Pynchon and George Saunders to win the Fiction award for The Good Lord Bird, observing how the novel had kept him company as his marriage was dissolving. Of the distinguished competition, McBride said, “They are fine writers. But it sure is nice to be here.”

Cynthia Kadohata claimed the Young People’s Literature award for The Thing About Luck, noting, “I didn’t write a speech because I thought it would be bad luck. I guess it worked out.”

Mary Szybist won the Poetry award for her collection Incarnadine. “Poetry is the place where speaking differently is the most prevalent,” she said just before softly tearing up on stage. She thanked “the mother who made me,” and accepted her award with great grace.

George Packer took the Nonfiction award for The Unwinding, a blistering depiction of the ongoing war against the American middle class. He proved the Flaubert maxim by accepting his laurels with the ease of a relaxed and dedicated man valuing calm before work. He thanked his kids. He thanked his wife for “sharing my life and my work.”

The awards ceremony was not helped by host Mika Brzezinski. Despite her past valiant efforts to destroy Morning Joe scripts containing trivial news, Brzezinski was the height of superfluousness on Wednesday night. She offered tired and groan-inducing gags about the Random House/Penguin merger and was so hopelessly amateurish that she set up the Fiction category before Nonfiction, only to backpedal as the giant screens at Cipriani flashed to an awkward title card.

The newly introduced longlist of ten titles per category, revealed just before the finalists, has added a juddering layer of suspense for book geeks. The National Book Foundation is also to be lauded for working hard in recent years to get the awards televised and live streamed. But something has gone terribly amiss in the host selection department. If the National Book Awards is to reach the American public, we need real wit written by professional comedy writers. We need hosts who will seamlessly run a show. We need people who read.

We also need to hand out lifetime awards to writers who represent a truer link between the past and the future. Maya Angelou was that person. E.L. Doctorow was not.