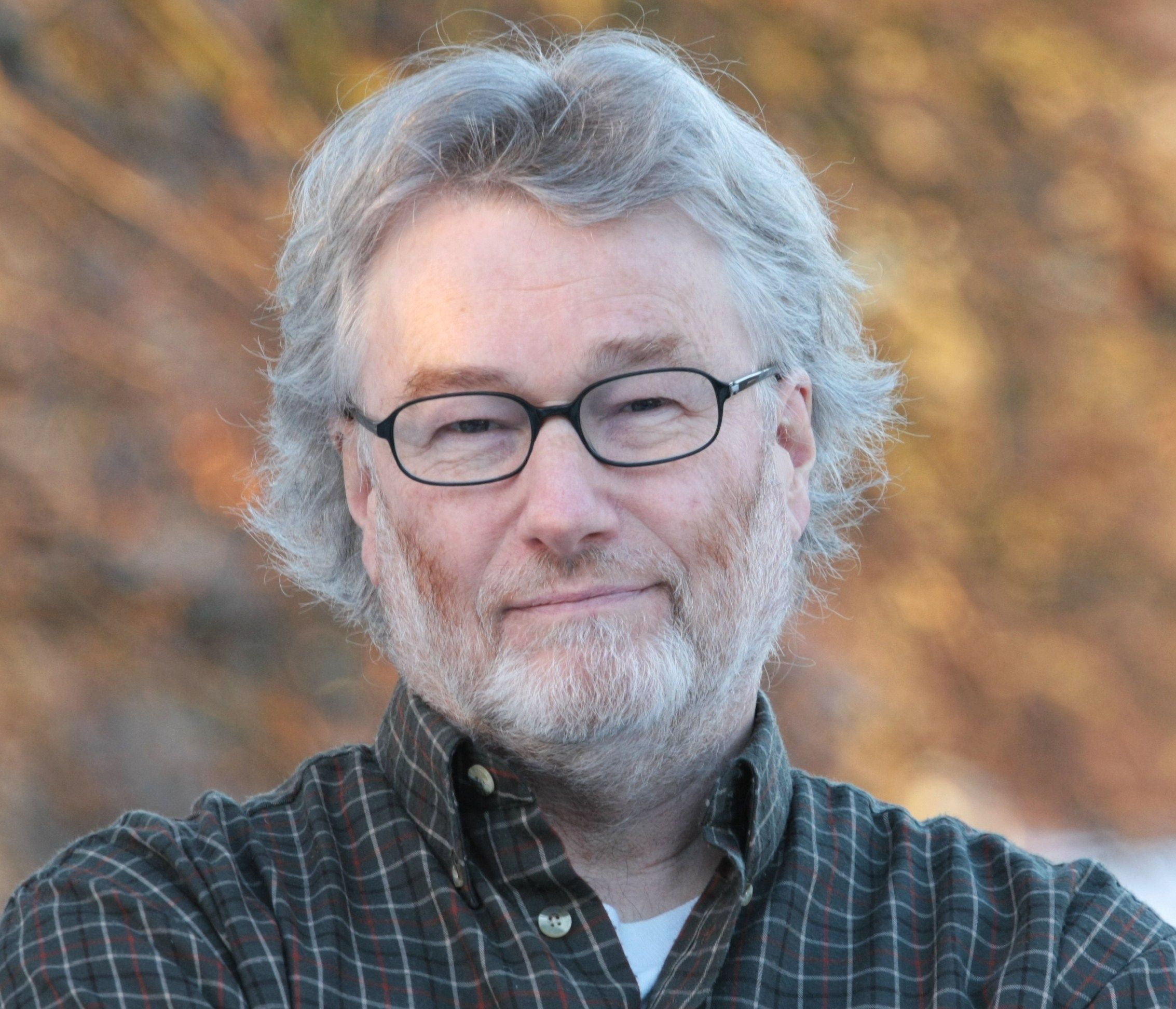 One of my summer reading projects involved masticating upon all of Iain M. Banks’s Culture novels (as well as a few books Banks authored without that middle em). The results of this crazy experiment can now be enjoyed as an essay now appearing at The Barnes & Noble Review. Here’s the first paragraph:

To read the rest, go here.