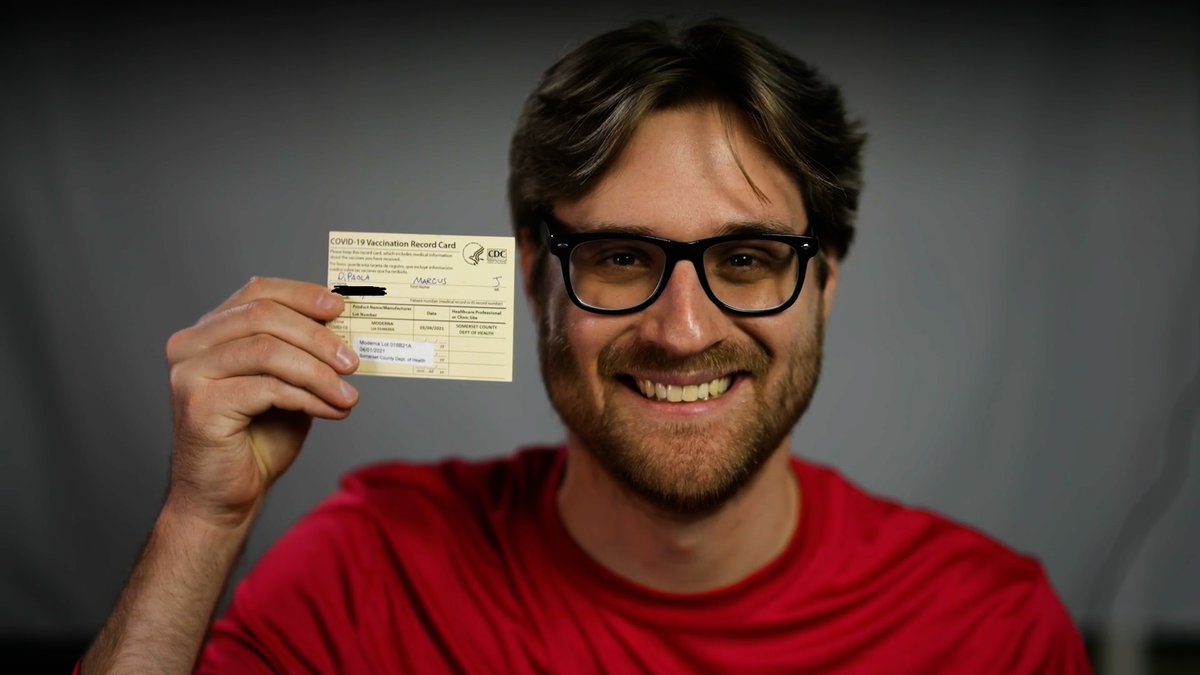 Marcus DiPaola claims to be a journalist, but his demagoguery and his carelessness with the facts suggests that he could be the Charles Coughlin of TikTok.

If you’re on TikTok, there’s a good chance that you’ve stumbled across Marcus DiPaola on your For You Page. He has 2.5 million followers and he doesn’t follow anybody back. With thick-framed glasses, poorly groomed stubble, and hair parted in the middle in a manner that suggests that he could be the love child of Alfalfa and a Williamsburg hipster, DiPaola reads the news in an intense and fearmongering style against an Olan Mills backdrop that is grossly at odds with his “I spend most of my time in a basement” aesthetic. Think of DiPaola as Awkward Family Photos enhanced with white male rage. Like many grifters who have made a name for themselves in an age in which facts, fairness, and the appearance of objectivity are increasingly devalued, DiPaola cloaks his inadequacies behind his mission statement: that he is, according to his own bio, using a writing style “designed to make it possible for middle schoolers with learning disabilities to understand the news.” But if this were truly the case, why then does DiPaola enunciate innocent words like “trains” with all the sinister timbre of Richard III chewing up the scenery just before hiring assassins to kill his older brother? If he is truly speaking to children, why then does his content have the feel of Walter Winchell with severe anger management issues? DiPaola reminds me of that Simpsons bit in which Christopher Walken read Goodnight Moon, only for the kids to scurry away in fear.

Up until recently, DiPaola’s bizarrely aggressive “reporting” style was largely tolerated as something you had to endure before scrolling onto a shirtless Russian man loving his bear in subzero temperatures. But on March 29th, DiPaola offered a preposterously inaccurate report that “LGBTQ residents of Philadelphia are getting attacked by criminals so often that, today, the person in charge of dealing with crime in Philadelphia created an advisory board to figure out how to deal with the problem.” It is certainly true that a transgender woman was attacked in Philadelphia on March 20th and that there was an uptick in transgender attacks last year. But DiPaola’s hysterical rhetoric suggested that Philly was something out of Frank Miller’s apocalyptic portrayals of Gotham. Last year, USA Today reported that Philadelphia was among the friendliest cities to LGBTQ people. The city was one of the first places in America to initiate a yearly Pride parade in 1972.

If you don’t recognize the real world is a scary place, it’s time to grow up.

DiPaola faced rightful pushback for his histrionics, which felt more like the bilious white supremacy spewed by Tucker Carlson than a man who professes to “anchor the news” on his Twitter bio. He never once corrected his inaccuracies — the basic responsibility of even a soi-disant journalist. Instead, he doubled down on his demagogic fury with a video that was swiftly parodied and widely condemned:

Journalism exists to point out things going wrong so people can change them. It is never my job to cheerlead or to make people happy. It is my job to point out the scary and bad stuff happening in the world, to build up pressure on the people in power so they fix things. If you want to make a change in the world, this is the channel for you. If you’re scared of real life and want to pretend things are perfect, follow someone else.

As the user @jewishanarchist observed, this represented a case in which DiPaola refused to countenance the LGBTQ-friendly truth of living in Philadelphia. “You might not have the job to cheerlead,” said @jewishanarchist, who grew up in Philly and who noted the vibrant drag scene in the City of Brotherly Love, “but you have the job to represent the accurate facts. Because what you did? You made the people of Philly look bad. You didn’t make the government of Philly look bad. You made the people look bad. That’s bad reporting.”

Moreover, there’s something incredibly dodgy in DiPaola’s partisan approach here. It is a journalist’s job to present the facts fairly and accurately. If the reader (or, in this case, the viewer) decides that she wants to change things, then that’s on the audience, not the journalist. But these basic responsibilities are clearly beyond DiPaola’s wildly limited faculties. He often fails to cite his sources. And a cursory exhumation of his feed instantly reveals numerous inaccuracies or willful misreadings of other reports. Irrespective of who your audience is, this is a deeply irresponsible approach for anyone who claims to report the news.

DiPaola could be easily ignored if he didn’t have such a large platform to deliver his venomous spittle-flecked tirades. The fact of the matter is that, for some people who are hopelessly hooked on TikTok (it is incredibly addictive!), DiPaola could very well be the first place that they hear about a news story. And if they hear it from a man who is so careless and capricious with the facts, then DiPaola’s outsize influence is incredibly dangerous. Not unlike Father Coughlin in the 1930s, who used his vast radio audience to whip up widespread anti-Semitism and support for fascism. Even comedians like Jon Stewart, Stephen Colbert, and John Oliver have employed fact-checkers. Because they have known very well that millions of people are watching their shows and that they have a responsibility to convey the basic truth.

But DiPaola shows no such care or commitment. He cannot, by any standard, be called a journalist.