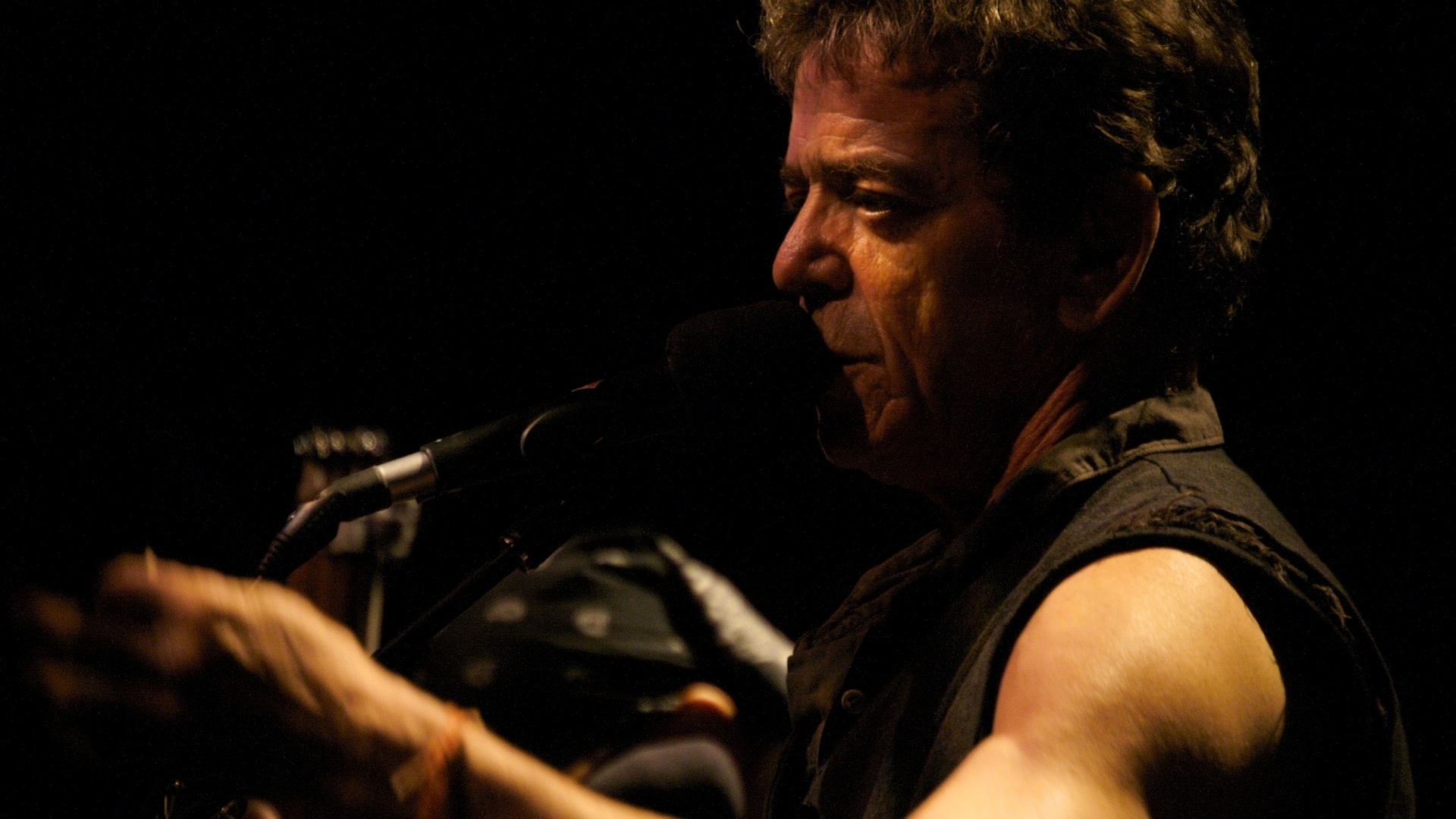 Some thoughts on Lou Reed’s cultural innovations and the forces which allowed them to exist for more than an enchanting instant.

“But if you think that you get kicks from flirting with danger / Danger, oooohh / just kick her in the head and rearrange her” — Lou Reed, “Wagon Wheel”

“What does Robert Christgau do in bed?” growled Lou Reed during a performance of “Walk on the Wild Side” on Take No Prisoners. “I mean, is he a toefucker? Man, anal retentive, A Consumer’s Guide to Rock. What a moron! ‘A Study’ by, you know, ‘Robert Christgau.’ Nice little boxes: B+. Can you imagine working for a fucking year and you get a B+ from some asshole in The Village Voice?” Christgau would later review the album, awarding it a C+ and thanking Reed for getting his name right. But Christgau apparently did more than that. He nominated Reed for a MacArthur Foundation grant, which Reed never received. Reed never forgot the early slights. When Christgau was introduced to Reed at a Sire luncheon, Reed sneered at Christgau when the critic offered his hand.

To dismiss Lou Reed as a mere irascible motherfucker, as Christgau did last night in his obituary for Spin, severely discounts the ferocious spirit that Reed took with him to the grave: an unapologetic artistic commitment, alive in all those great records, that is ever more in short supply in our conformist age of crowdsourcing, +1ing, and an unhealthy compunction to always be liked. Reed’s death was not strange in its police blotter statistics. 71 is a remarkable tally for a man who lived as hard as Reed did. But the great gaping cavity that has opened up is unquestionably weird. Some wailing mirror has squealed long and loud into the night, a force demanding new and dangerous innovation on all fronts.

What artist today name-checks Saul Bellow and Yeats on stage? Or calls for a full-scale sexual revolution while masterfully weaving in a tuba line? (That’s “Make Up,” from Reed’s solo album, Transformer.) How many lives did Reed save by singing about subjects that no one else did? And is there any performer today, one so artistically ahead of the curve and never flinching from experimentation, who can inspire a thousand musicians to start new bands with one new track?

Reed’s commitment to sparsity (“One chord is fine. Two chords is pushing it. Three chords and you’re into jazz.”) was such that he was able to write two of The Velvet Underground’s finest songs (“Heroin” and the magnificently raucous “Sister Ray”) without a bass guitar, paving the way for The White Stripes.

It’s possible that the chalky apocalyptic atmosphere of the early 1970s, fluctuating in the wake of crushed 1960s idealism, allowed Reed to do what he did. He was unquestionably aided in his early years by Andy Warhol, who spotted The Velvet Underground in the East Village, and Delmore Schwartz, who taught him at Syracuse University. Would Reed have found the courage to write “Heroin” without Schwartz? Would he still be toiling as a tunesmith for Pickwick if Warhol had not stopped by Café Bizarre with filmmaker Barbara Rubin and incorporated Reed’s band into the Exploding Plastic Inevitable? More than four decades later, Reed’s essence remains so indomitable that it’s easy to see him as someone who could have easily mowed down all resistance to his vision. But he needed eccentric and caring benefactors. And maybe that’s one truth we can take away from Reed’s passing in our crowdfunding age. Lou Reed is irreplaceable. But patience for the pugnacious innovators, for the scrappy workhorses toiling assiduously in odd corners, may be what we need to keep tomorrow’s culture as elastic and as indelible as Reed’s contributions.