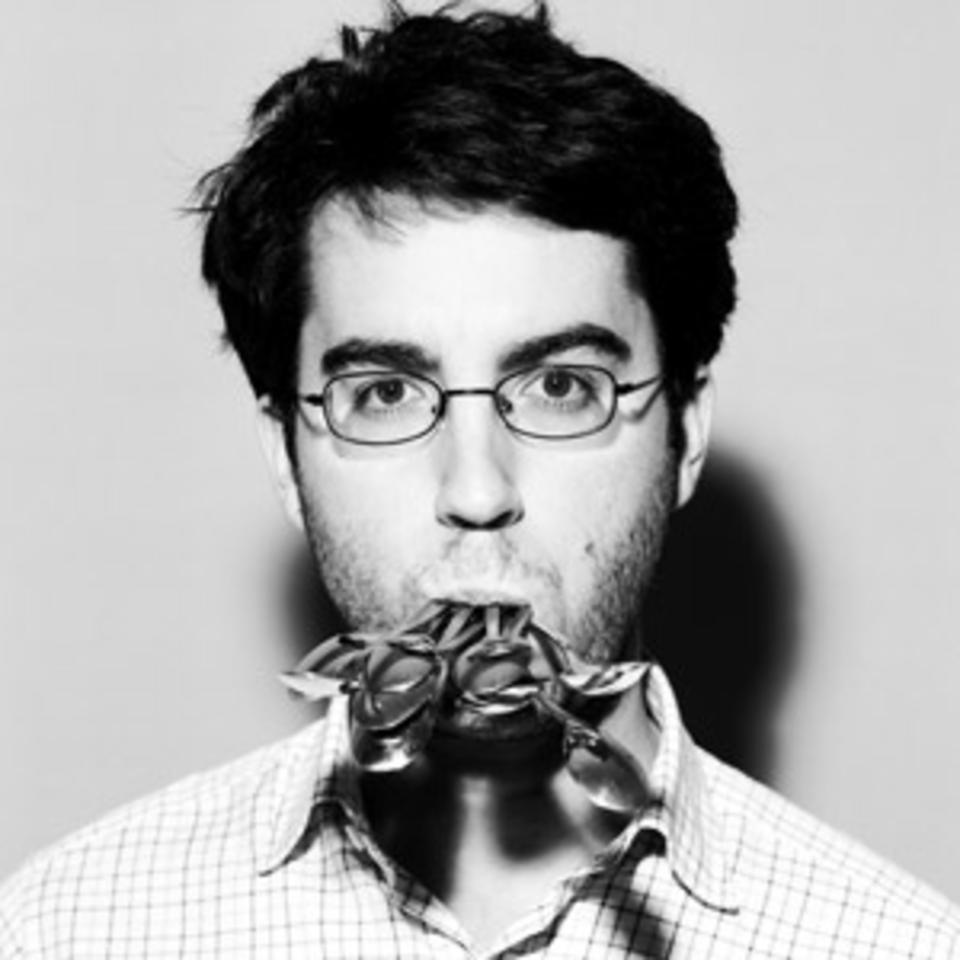 On July 14, 2016, as part of an in-depth feature on Natalie Portman, The New York Times published an email exchange between Portman and the novelist Jonathan Safran Foer (inexplicably featuring many photos of Portman wearing scant clothing). Foer’s emails represented some of the strangest malaise ever expressed in a major American newspaper. In an effort to plunge into the tortured depths of Foer’s soul, I have recorded a dramatic reading of the emails, with the hope that this recording might help future generations make sense of the Foer predicament.