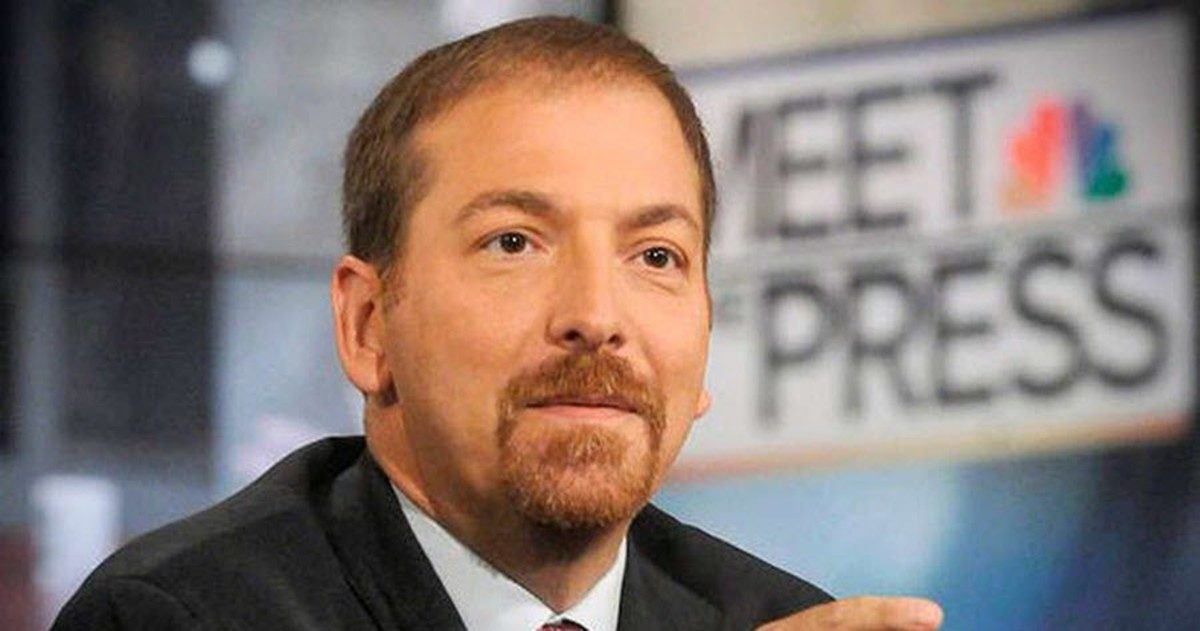 “Well, that’s a rather simplified suggestion of a complex mental process. But you get the idea. Cause, effect. Nature endows us at first with three general patterns of emotional response: rage is the response to the primary stimulus of thwarting, something interfering with our….behavior. Our actions. Fear is the response to loud noises or loss of support. And the emotional response to love is usually the result of a show of affection or favorite. And these seem to be the emotions with which we start life. Then as we grow up, many everyday things and social situations become associated with these primary stimuli — partly by a process called conditioning. And so many things and people cause us to respond emotionally. And in general, that’s good. But there are many factors involved in a personality and a balance of emotion is important to a well-rounded personality. But emotions out of control….well, let’s take a look at a slice of everyday life to understand how some stimuli can bring about various emotional responses. What might happen to you or to me?”