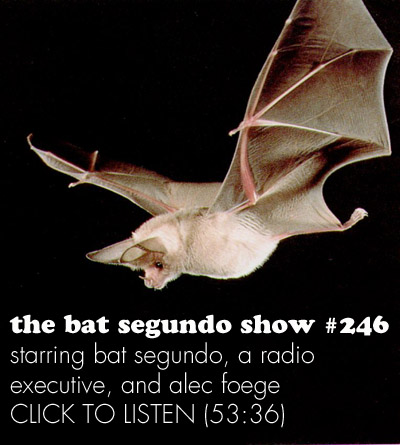 Alec Foege appeared on The Bat Segundo Show #246. Foege is most recently the author of Right of the Dial. 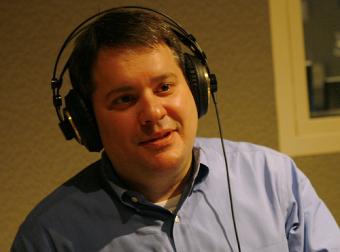