Sloane Crosley appeared on The Bat Segundo Show #209. She is the author of I Was Told There’d Be Cake, which was recently sold to HBO for series development. 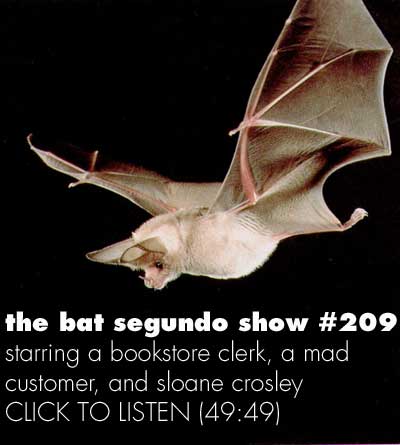 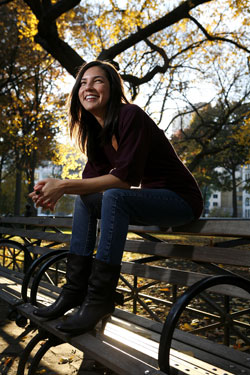