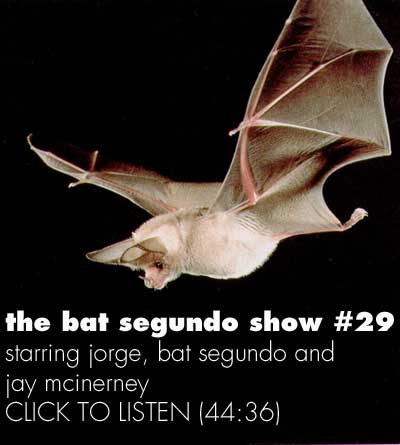 [AUDIO NOTE: At one point, the conversation was interrupted by a vacuum. It only appears for about a minute and we’ve filtered most of it out. But just so you know.]

Condition of Mr. Segundo: Furious and defensive, defending himself against the acrimonious charges from Miss Snark