I was going to blog about this Marco Roth, n+1, Benjamin Kunkel thing (which happened after this Marco Roth thing) and type some things about censorship, different kinds of people, and concrete reality vs. the world of abstractions but stared at the computer screen for a long time with a concerned facial expression then bought and ate a salad then came back and typed this post called “THE MOOSE AND THE GERBIL.” 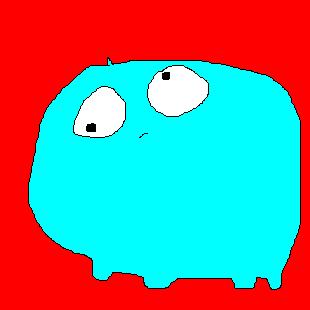 The moose is forthcoming in The New Yorker but feels conflicted because its short story was edited a lot, to the point that the moose believes it is a “completely different story.” Sometimes at night the moose goes outside into the woods and headbutts trees while interminably thinking, “What is the function of art?” The moose’s life partner tells the moose it’s okay because “look at the art, not the artist,” but the moose stopped taking its life partner’s advice seriously over half a year ago during an epiphany where he distinctly thought the following sentence, including punctuation, “This moose is not someone I would be with if I were not as lonely and irritable as I am; actually I would talk shit about almost everything this moose says and thinks if I were less lonely and more attractive and less irritable than I am.” The moose lives in a studio apartment in mid-town Manhattan and is a senior editor at Riverhead. 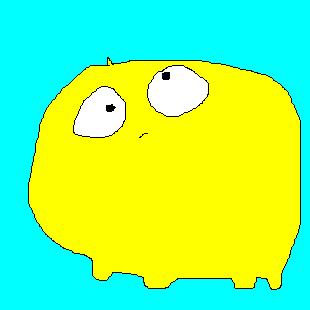 The gerbil is an aspiring writer who has just discovered the online writing community called Zoetrope. It has completed three short stories but is unsure which to post for feedback. All three of the stories are very autobiographical and the gerbil has read many disaparaging remarks about autobiographical stories. The gerbil has brown hair and often feels alienated from its peers, despite that it has almost always received only praise for its “kind-hearted nature,” “intelligent-looking, beautiful blue eyes,” and “quirky sense of humor.” Its only friend, who it talks with almost every day through email and gmail chat, lives 4000 miles away, in Norway. The gerbil itself lives in a four-person apartment in Greenpoint, Brooklyn, which it found on Craigslist.