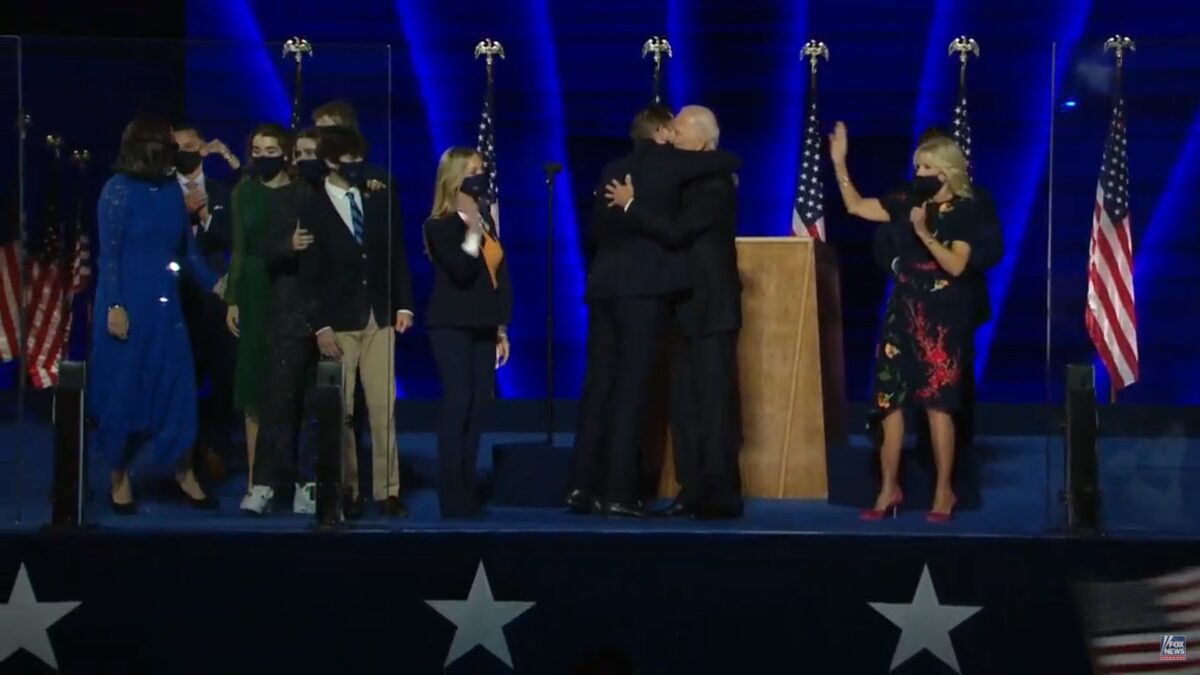 Joe Biden is the 46th President of the United States.

Today was the first day in which I felt proud to be an American since 2016. Joe Biden became the 46th President of the United States. With his sweeping victories in Georgia, Pennyslvania, Nevada, and Arizona, Biden won several states that seemed beyond him — often by a razor-thin margin — and defeated the menace that had threatened to permanently destroy democracy.

The mood here in Brooklyn was one of jubilation. Cars honked for hours. People danced in the street. As I did my laundry, an exuberant Jamaican woman offered hilarious commentary to accompany what came from the television. It was the same television in which I had witnessed Hillary Clinton concede while folding my shirts in hopeless tears. Grand Army Plaza was thronged with jumping bystanders feeling a wave of possibility that I haven’t witnessed since Obama took office in 2008.

There still remains much that is uncertain. Namely, whether the Democrats will take the Senate. Two Georgia seats are heading into a twin runoff race. There have been whispers from Alaska about Dr. Al Gross having a mail-in shot. Even Cal Cunningham in North Carolina is behind now by only 95,739 votes, with 2% of the ballots left to count.

But somehow the hard details don’t matter today. Today, we restored dignity and empathy to the Presidency. And this was no small battle. As an American, I feel that we have a strong shot at regaining democracy again and maybe even listening to each other. And I know that everybody I talked to in the streets of Brooklyn felt the same way.

I don’t feel any desire to punch at or mention the man who Biden is replacing. Frankly, that man is digging his own grave by refusing to concede or to even leave the White House with dignity. One feels that a giant marshmallow has deflated and melted. And it’s a strange feeling given how much of a threat he was only last week. He’ll probably pull a few shenanigans in the next 75 days. But what we can confidently say is this: The system held. The republic endured. People made compromises and knew who they needed to stand behind. Let us hope that this spirit of unity holds into the new year and the new presidential administration.