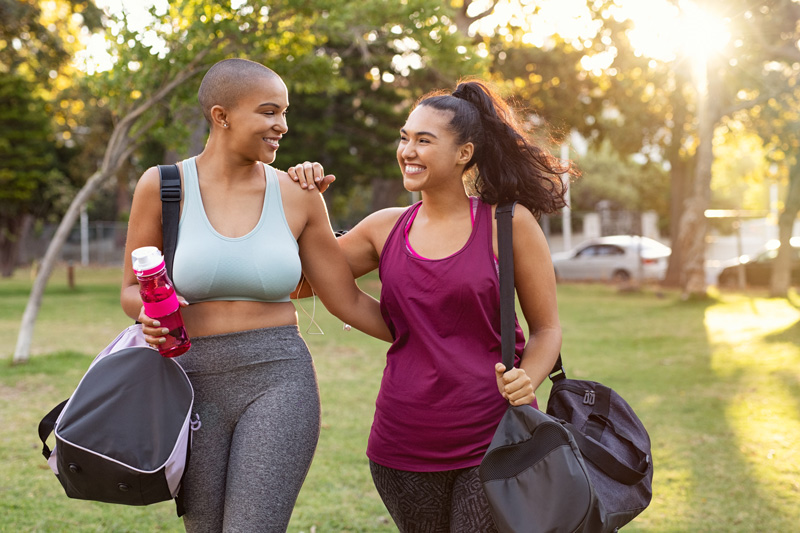 Yesterday morning, we released the latest episode of The Gray Area.

You can listen to the first chapter here.

Here’s the synopsis for Chapter Two:

It’s January 11, 2011. The world is similar, but it is also quite different. Chelsea reconnects with her best friend Alicia and takes the opportunity to correct her past mistakes, including rebuilding her relationship with Maya. But the shadow of her abusive mother and the presence of an eccentric man who is quite keen on hot dogs and the benefits of being obsequious may uproot this hard-won battle to claim a better life. (Running time: 52 minutes, 6 seconds)

Sound design, editing, engineering, and mastering by a bald man in Brooklyn who lost every apple bobbing contest he ever participated in during the last five summers.

I spent my birthday initiating the first of many recording sessions with the remarkable @katrinaclairvoyant and I honestly can't think of a better way to celebrate one's yearly climb to natural obsolescence than making a ridiculously ambitious audio drama — especially with the lead role in a very epic Season 2 story. Katrina and I, who have had many preproduction conversations to get her wildly dimensional character right, bonded instantly over our mutual love of cornball puns and dressing up like zombies for Halloween and various theatrical endeavors. One funny aspect of our collaboration is that we had such a fun time recording together that I actually had to dial down my joke cracking and cheery demeanor to make sure she landed some of her intense moments. "Stop, Ed," said Katrina frequently. "You're making me happy!" Katrina is not only a great talent with marvelous instincts who seemed to come out of nowhere and absolutely GET what I was trying to do incredibly fast, but she is also a bold playwright. She's recording these sessions even as she's directing her own chance-taking play, "Our Father." Which really tells you how committed she is! But Katrina is also an incredibly kind and easygoing type, which you sort of have to be when you're working on something sui generis. As Flaubert once said, "Be calm and orderly in your life and violent and original in your work." And we were definitely hitting those points today! And honestly I couldn't be more thrilled! This is going to be an incredible story. #audiodrama #acting #happy #character #flaubert #recording #theatre

Today I began my recording sessions with the marvelous @earimar, who was loads of fun. Liz's character is modeled somewhat on @alisonbechdel — particularly a conversation I had with Bechdel years ago in which the very smart and intuitive Bechdel sized me up and asked (rightly) if I was okay. I never forgot that conversation, which meant a great deal to me and revealed how many of us are looking out for each other in ways we don't often know. From these roots of common empathy many years ago came this slightly punkish autodidact principal role in an epic tale about how we love and understand others and must carry on embracing the humanity we have in common. I loved working with Liz. Really, I lucked out big time with her. Like me, she's a fast-talking ruminative type who is extremely subtle about the many expressive streaks she has inside her. And whenever I saw her instincts veering in that direction, I brought them up in the performance. At one point, I saw that she really wanted to deliver a line in a funny voice but was holding back. And I said, "Okay, try this in a prim, proper British voice." And she did and it was hilarious and soon we made speaking occasionally in a funny voice a subtle part of the character. And it worked! And it didn't get in the way of the character's edge or heart. When you're lucky enough to work with an actor who knows how to riff on AND respect your material, you are a very fortunate director indeed! And I found myself giving Liz a lot of "iceberg theory" notes just to see what she'd come up with. #acting #audiodrama #directing #improv #character #tone #alisonbechdel #empathy #humanity

I'm now on the road. So pardon me if my thanks to the many cool people I met are delayed. But today I had the honor of recording with the extraordinary Tanja Milojevic — the first lines of a very large role in Season 2. I cannot convey how incredibly nice and amazing she is. (Her dog is a sweetheart too!) Tanja and I worked very closely to get the cadences of a scene just right — and I'm telling you, I got a bit misty-eyed recording it. When two people are committed to very high standards, as Tanja and I both are, they often bring out the best in each other. And this session was so much fun and so layered with vital emotional depth that I really cannot wait to hear how this turns out. Many thanks to Steve Schneider, a wonderful man who generously let us stick around and record in his basement. Also a thank you to all the audio drama producers who accommodated me yesterday for the recording of a dystopian anthem! Now on my way to my next not-in-NYC actor! #recording #acting #audiodrama #character

This morning, I had the great honor of recording with @emmasymula, a remarkable young actor who was so good that she beat out dozens of people for what turned out to be (much to my surprise) a very popular role and had me travelling all the way to Vermont to get these vital lines in the can. Emma is the first teen actor I've worked with on The Gray Area. And she certainly won't be the last. Apparently I have a decent ear for teen dialogue. I so enjoyed working with Emma that I'm definitely going to try my hand at a YA audio drama story down the line. One of the funniest parts of this session was filling in Emma on a cultural event that happened before her existence! But we watched YouTube videos and I offered modern day parallels (Emma was surprised when I was familiar with her favorite musician). And we were off to the races (in one point, literally running!), with Emma tapping into the character's subtleties (including an instinctive snappy quality she came up with that I weaved into the other lines). Emma is terrific and I urged her when we were done that she needed to take acting classes. Because Emma has wonderful instincts that years of training would transform into something truly formidable! #acting #recording #vermont #audiodrama #character #instinct #performance

Reccording kids for the park scene.

Recording children for the first time. These three were so cute. I was told by their mother, who also recorded a scene for The Gray Area, that I am apparently "very good with kids." I played them slide guitar to keep them entertained and gave them lots of orange juice and they were, for the most part, well-behaved. I also somehow managed not to swear. Many thanks to Nathalie Kane for making this happen! #recording #background #kids #children #audiodrama #acting

Recording the cliffhanger (what it looked like for the actors)

I recorded again today with the subtly hilarious and marvelous @earimar. And we had a great time. This character has taken on far more depth than I expected! To offer a fun counterpoint to the usual behind-the-scenes stories, here is a sample of what the other actor often sees when I read all the other lines. I do feel that it is vital to sell panic and pandemonium to give the other actor something to react to when the scene calls for it! #audiodrama #acting #recording #panic #pandemonium #beast #arm #chester #genre #fantasy

The free VST plugin Tokyo Dawn Proximity is incredibly useful if you need people to sound closer or far away from the mic. Just drop the DLL file into your plugin directory and, if you need someone to sound far away or slightly closer, they will! It will adjust the EQ frequencies automatically so that you clearly haven't leveled it down. Since I do a lot of overlapping dialogue, this has saved me a lot of time on manually EQing everything! #dialogue #proximity #tokyodawn #vst #reaper #editing #postproduction

Here's a quick tutorial on how to mix dialogue so that it stands out in a crowded track-heavy mix. You can use EQ to pinpoint where an actor is on the dynamic spectrum. You then RAISE those points and do a reverse bump on all your other tracks. That way, you won't have an actor being drowned out by music and sound effects. (The built-in ReaEQ plugin in Reaper works wonders!) #mixing #reaper #engineering #audio #tutorial #sound #dialogue #eq #Reaper