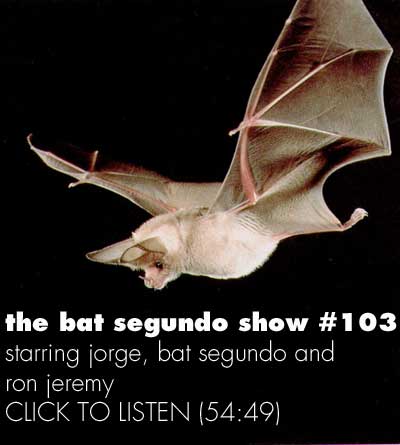 Jeremy: If I want to speak to a girl here in San Francisco, without that phone book, I can’t call her up and tell her I’m in town. Now you just saw me on the phone calling a girl, who called me last week or so, wants to see me. Her number’s in that book. Now it would be in my cell phone if she called me today. But by now, her number’s long gone from my cell phone. I don’t program numbers into my cell phone. I have a few. But I’d go nuts, because every time I change cell phones, I’d kill myself. That book is permanent, and I have numbers in there that are very, very important and some not that important. But to answer your question, why do I carry that book, it’s because it’s my phone numbers! Without that book, I couldn’t call anyone in San Francisco.