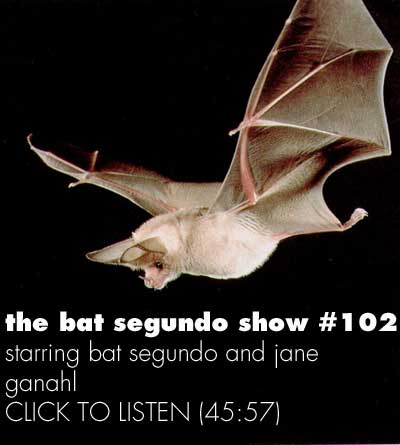 Subjects Discussed: Newsweek‘s controversial article about older women and marriage, the interrelationship between the “Single Minded” columns and Naked on the Page, why Ganahl left the Chronicle, how the book represented an effort to revisit the columns, on writing without instant reader feedback, on being “always right” as a journalist, the difference between writing for newspapers and writing a book, Mary Gaitskill in a punk rock t-shirt, debating the hook-up possibilities of literary events, confessional writing, writing as therapy, raising a ruckus among readers, Phil Bronstein, the future of women columnists, divorce, the institution of marriage, the current state of memoirs after James Frey, the San Francisco literary scene, name dropping, and shifting happiness.

Ganahl: I would write a column. I would think I was right. Because, you know, I did my research and everything, and I would get these torpedoes from people saying, “You’re so full of crap,” and I was really indignant. And, at first, I would dismiss it out of hand. Well, you know, I am not good at taking criticism. I’m really not. And that was a very new experience for me being a columnist, because, you know, I did pop music criticism. And when you do that, you also get some hate mail, but nothing like when you talk about your own personal feelings on things. It just took some time to learn. I still think I’m right. So obviously I haven’t learned it very well.