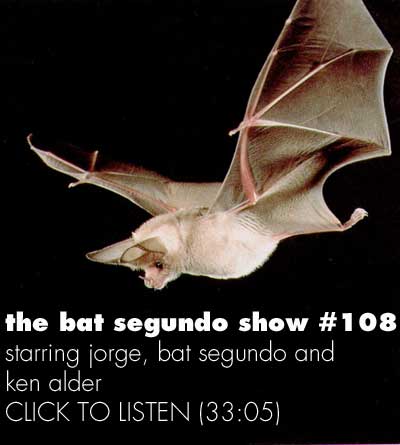 Alder: You know, it’s such a bizarre claim. There are different kinds of historians of science, and some historians of science go after the people who have the really big ideas and figure out these great novel ideas like Darwin and Einstein transform the world. And I do the opposite almost. I’m interested in history of the banal — those things that are so ubiquitous, as almost to be invisible. We don’t even notice them anymore. And lie detectors in this country are just part of the landscape and yet we’re the only country in the world that uses them.