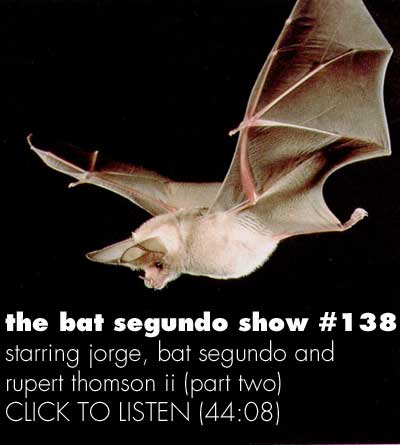 [This is the second of a two-part conversation.]