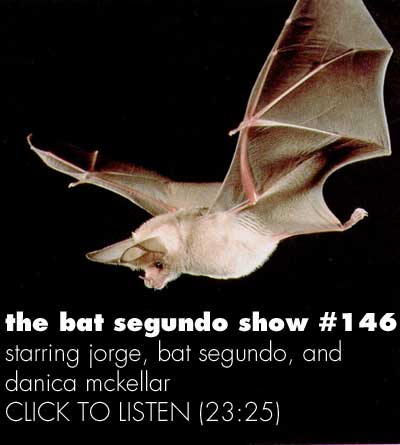 [PROGRAM NOTE: For background on this podcast, see this post.]

Subjects Discussed: Whether the relationship between prime numbers and monkeys is equitable, metaphorical criteria, factor trees, teenage girls and shopping, “fun and friendly” math, relying upon teenage memories and teen magazines to communicate with girls, testimonials as a form of empowerment, the Chayes-McKellar-Winn theorem and its mathematical applicability, settling upon middle-school girls as a reading audience, middle-school “confidence,” speaking in front of Congress, promotion vs. education, the “proof” that math makes you smarter, textbooks vs. magazines, being “happier while you’re looking fabulous,” the conflation of sexy and smart and “pendulums,” comparing the preparation for a math test with a bikini wax, hair issues, writing a “populist” book, Lawrence Summers’s remarks on women, Men Are From Mars, Women Are From Venus, jewelry and makeup as a “universal” quality for women, and feminists and Nazis.

Correspondent: I’m curious, would you call yourself a feminist?

McKelalr: Different people have different interpretations of that word. In terms of the interpretation that says, I believe in equality of men and women, of course, absolutely.

Correspondent: What definitions would you quibble with?

McKellar: Well, there’s so-called Nazi feminists out there that give them that name. That try to say that, you know, women are better than men. And there’s just some of that out there. It’s the good old pendulum they’re trying to swing the other direction.

McKellar: I really think that men and women are completely fabulous creatures in their own right and very different from each other.

Correspondent: Who are these Nazi feminists? I mean, Rush Limbaugh, of course, coined the term “feminazi.” I’m curious as to who would fall into that particular camp.

McKellar: That’s not what we’re going to talk about.