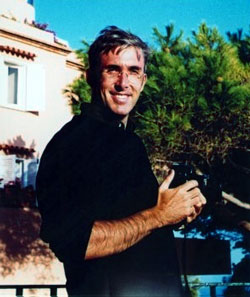 I learned that a “new book” from Tony Perrottet called Pagan Holiday was out. I had enjoyed Perrottet’s previous “book” Route 66, an attempt by Perrottet to retrace the routes of the Romans in contemporary times with a pregnant girlfriend in tow.

But in turns out that Pagan Holiday is, in fact, the same book as Route 66. Same contents, different title. If this is an effort by Perrottet to pull a fast one, he won’t get my dollars. I still have the hardback of Route 66 in the Reluctant Library, thank you very much. And I know a good con when I see one.

But for those who missed out, here’s an interview with Perrottet where he discusses the trip.