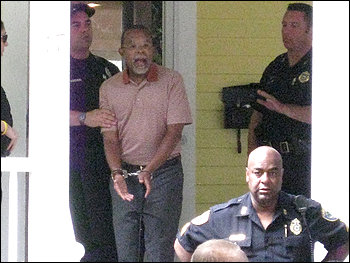 I’m no expert, but I think it’s safe to say that a has-been assclown is no terrorist threat to the United States of America. Everything after Vauxhall and I, on the other hand, has been utter nonsense and any future offerings by this twit should be seized by customs.