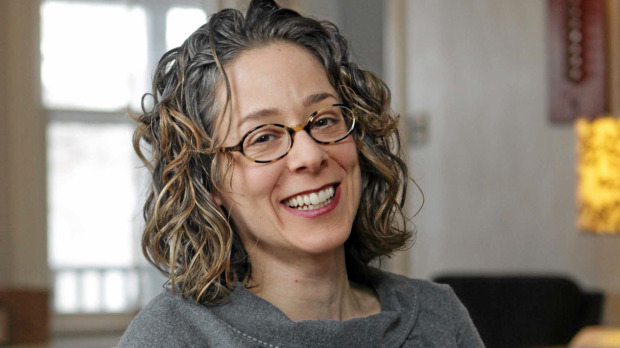 In this 30 minute radio interview, we discuss Robert Louis Stevenson and unnamed protagonists with the author of Treasure Island!!!

Sara Levine appeared on The Bat Segundo Show #437. She is most recently the author of Treasure Island!!!