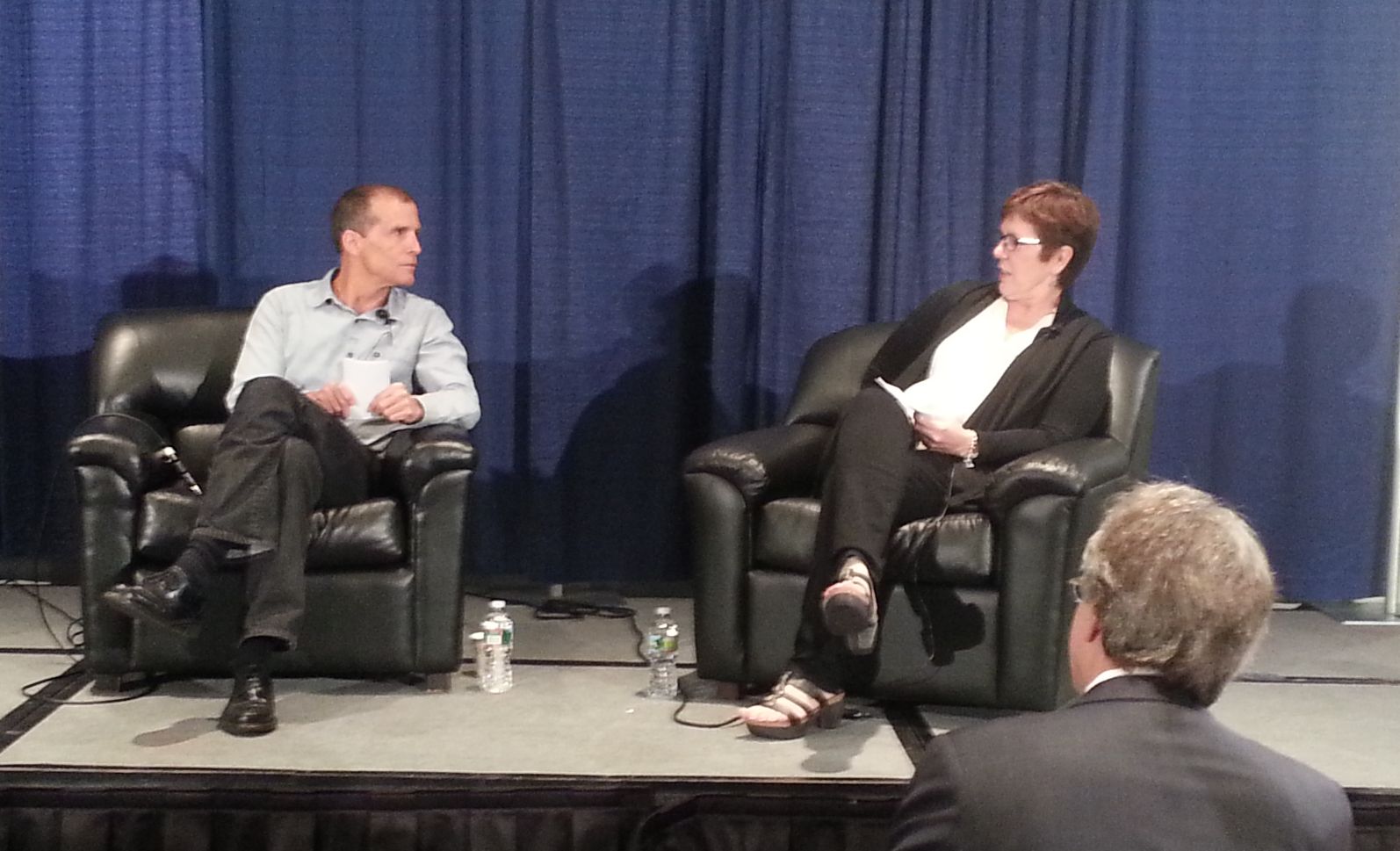 The Observer‘s Leon Neyfakh has more. There are currently unconfirmed rumors that as many as 15 people could be let go before the end of today. Among the FSG casualties: head of production Tom Consiglio and editor Denise Oswald. The Faber & Faber imprint appears to be getting absorbed or is possibly toast.

A report from the New York Times‘s Motoko Rich reveals that current Henry Holt president Dan Farley will assume responsibility for the newly formed Macmillan Children’s Publishing Group. But who will lead Henry Holt? Is this where more cuts are going to occur?

More details as they come in.

3:45 PM: Based on tweets and emails, here is what I’ve been able to determine: The publicity department should be okay. Picador, Henry Holt, and Tor (latter bit via @pnh) appear to remain alive (for now). The cuts appear to be directed at FSG, aimed at fitting FSG imprints into the new reorganization. I am hoping to have specific reports to draw on later. But if you need to get some bearings on what’s happening today, this is the snapshot of things to come. Jonathan Galassi will be issuing a statement of some sort later today.

4:06 PM: @PublishersLunch: “Truman Talley, 84, is retiring after 11 years at the eponymous SMP imprint, and 60 years in publishing.”

4:09 PM: The Observer‘s Leon Neyfakh is reporting that the FSG children’s division is gone, and that it will be incorporated into the new Macmillan Children’s Publishing Group. No official word or statement yet from Galassi.

4:41 PM: No word yet from Galassi, and I’ve got to split. Do check out Twitter and the dependable Leon Neyfakh for any official word.